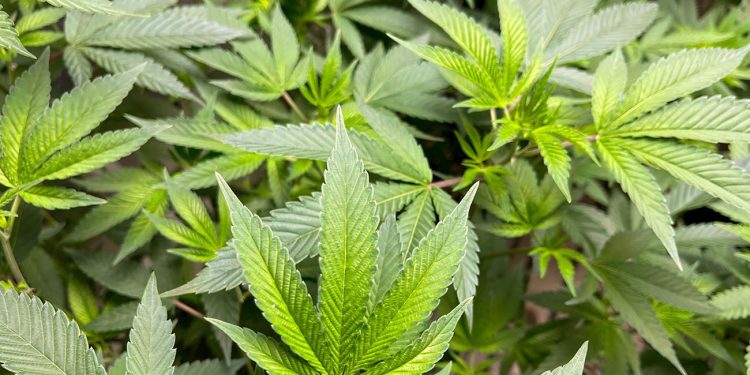 This is already a staggering amount of cannabis, but way more was yet to come.

On December 8th, police executed a search warrant at a storage facility in Toowoomba. This search turned up five more boxes of cannabis that contained 59 kilograms of cannabis worth an estimated $354,000.

Finally, on December 9th, police raided a property on Willow Springs Road in Clifton (roughly 40 minutes from Toowoomba). Here, police seized a “well-established cannabis crop” that included 3,015 plants of varied sizes. Queensland police noted that this greenhouse was an “extensive” setup and had “sophisticated lighting, irrigation and ventilation systems.” The cannabis plants they nabbed from the facility are valued at an estimated $10.5 million.

Police have arrested a 37-year-old man from New South Wales in connection with the cannabis operation.

The cannabis seized in Toowoomba has “since been destroyed” alongside 2.2 tonnes of cannabis burned by Australian police throughout 2021.