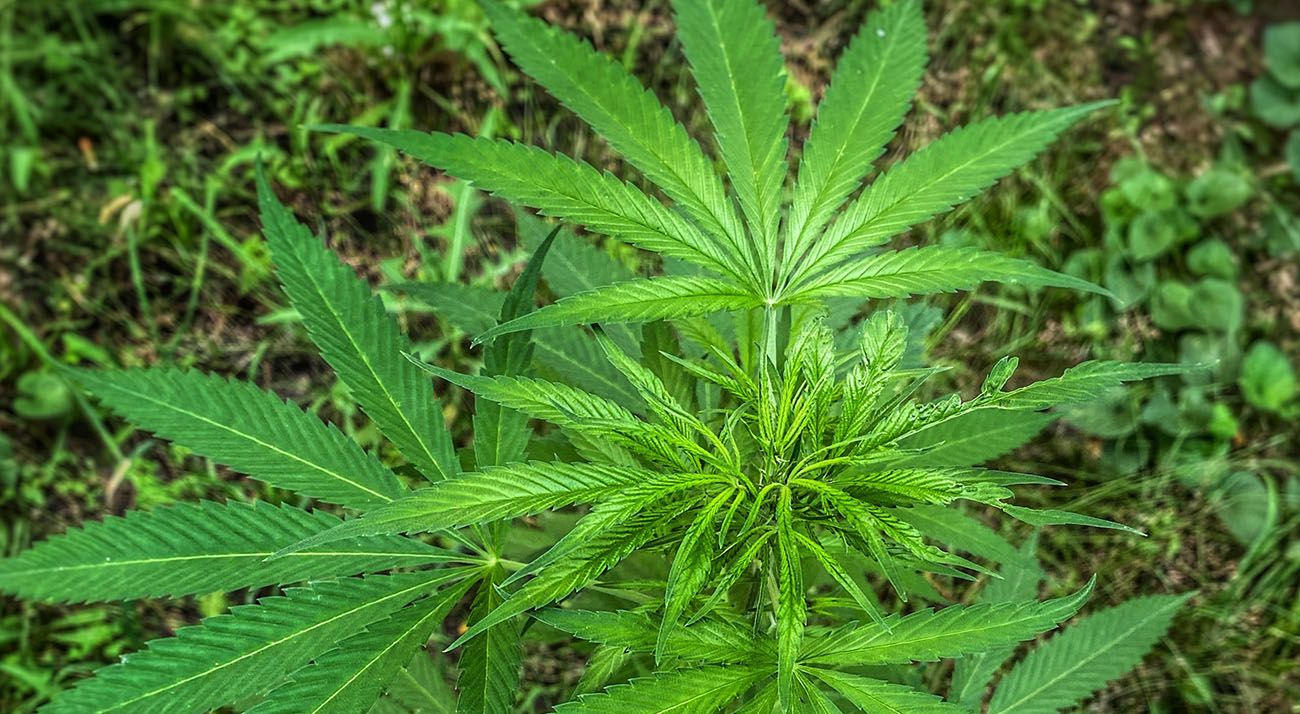 A man from Queensland’s cannabis capital has been fined after he was caught with minor quantities of cannabis and cocaine and a poorly maintained cannabis garden.

The man was arrested after police searched his Wilsonton Heights home on the 9th of June. Officers found two cannabis plants growing in the backyard. One plant had grown to a metre tall but had died and only carried a single leaf. The other plant was approximately 30cm tall and was still alive. The 26-year-old amateur cannabis gardener told police that he grew the two cannabis plants from seeds out of curiosity.

Police also located 1 gram of cocaine, a glass pipe, scales, a grinder, a lighter, a metal pipe, and 26.6 grams of cannabis leaves and seeds in the home. The dried cannabis could be worth roughly $478 (though it’s difficult to know for sure without the exact weight of the flower).

Police charged the 26-year-old with possessing drug-related utensils, possessing cocaine, and producing and possessing cannabis. He later pled guilty on all charges.

When he faced Toowoomba Magistrates Court on Wednesday the 21st of July, his solicitor clarified that he had purchased the cocaine at a party eight months ago but never used it. She also explained that the Wilsonton Heights gardener had attempted to kill the cannabis plants with poison once he realised there could be criminal consequences. However, only one plant died. According to The Chronicle, Magistrate Kay Ryan interjected at this point to ask why the man didn’t remove the plants from the ground altogether.

Ultimately, Magistrate Ryan fined the 26-year-old $1,000 but did not record a conviction against him. The amateur gardener has no previous criminal history and was reported to be employed (although hopefully not as a gardener).