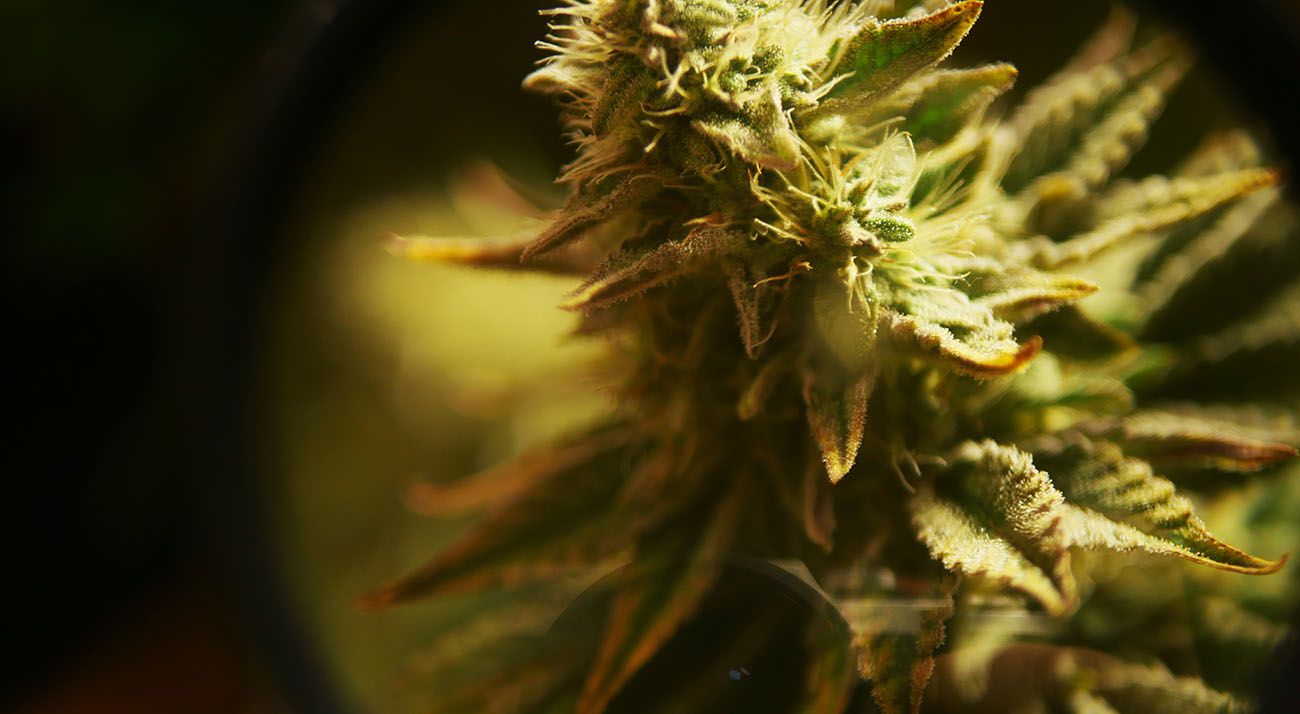 Close up of a cannabis flower

Canadian-company Asterion Cannabis is about to start production on the world’s biggest cannabis farm – located in Toowoomba, Queensland.

Asterion first announced plans to build in the regional city last year, promising to construct a $400 million facility near Wellcamp Airport. The facility was granted Major Project Status by the government, which rolled out the red carpet for Asterion.

This week, Asterion has announced that they are just about to start construction. While the site will eventually include 40 hectares of greenhouses across 75 hectares of land, the company is starting small. They expect to have a 10 hectare grow and production facility running by the end of 2022. This farm is expected to employ roughly 1,000 people.

Once the Asterion facility is fully complete, it will look more like a hi-tech production facility than a farm. Medicinal cannabis will be grown in self-contained blackout rooms, where the company will be able to control the light, water and air conditions perfectly. This will enable the cannabis to be grown without the fear of mould spores. The facility will be capable of producing 10,000+ plantlets every day and 500,000 kilograms of cannabis a year. Asterion expects to export $1 billion of this cannabis annually.

The Asterion facility is one of twelve medical cannabis farms in Queensland. Three of these (owned by Asterion, Cannatrek and Medibilis) are located in Toowoomba.

Despite a lack of water in the region, Toowoomba’s Mayor Paul Antonio believes the region has “tremendous potential” in the medical cannabis industry. By 2051, he is expecting an extra 55,000 people to move to the town – bringing the population to 185,000.

I think Toowoomba’s future is particularly bright… If we were to get more water we have some of the richest agricultural land in the world west of Toowoomba.

While the world’s biggest cannabis farm won’t be up-and-running this year, Asterion Cannabis is laying roots in the region for the long haul. The company is also in the process of listing on the Toronto Stock Exchange, with its Initial Public Offering (IPO) expected in late 2021.