QLD Government Has “No Intention of Altering” Cannabis Laws 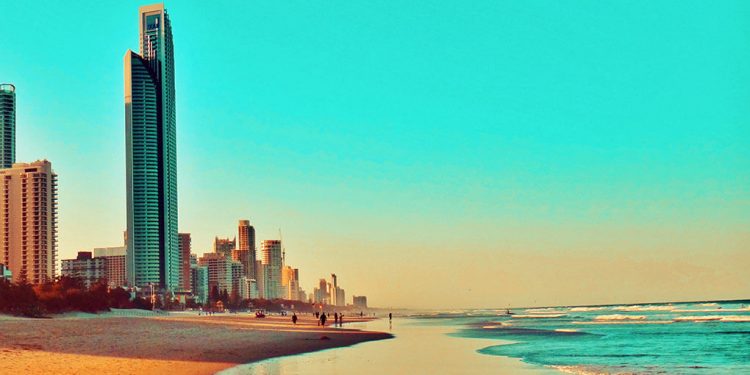 Great beaches, not so great progression. At least when it comes to reforming outdated cannabis laws. The Queensland Government has once again shown they are highly reluctant to legalise recreational cannabis despite significant internal, and external, evidence supporting legalisation.

It’s a sad day for Queensland and its residents.

The highest signed official parliament petition calling to legalise recreational cannabis throughout the state was effectively shut down and thrown out by the current Labor government.

Closing on April 14th, the petition was signed by 13,253 locals. It took a little over two months for Stirling Hinchliffe MP to respond. And there was no ambiguity.

The Palaszczuk Government recently confirmed that it has no intention of altering any drug laws in Queensland.

Significant research and resources have been poured into the cannabis community around the world over the past years – which the QLD parliament has decided to flat out ignore. Still quoting decades-old legislation and calling cannabis a “dangerous drug”.

Yet Hinchliffe goes on to praise their ever-progressive government.

I can assure you the Government will continue to monitor and review the relevant drug legislation to ensure it remains responsive.

Where is the responsiveness?

And not only are they shooing out requests from QLD residents, but they’re also completely ignoring sweeping reports from their own organisations which show a complete failure in the local war on drugs.

The report, commissioned by the QLD government, called upon the Queensland Productivity Commission (QPC) to investigate the unusually large imprisonment rate – currently growing at five times the population growth.

The Queensland Productivity Commission (QPC) found decriminalisation would improve the lives of people living with addiction without increasing the rate of drug use.

Completed in August 2019, the report was held on tightly by the government for six months and released in February 2020 – at the beginning of a global pandemic when all eyes were shifted elsewhere.

It can be safely assumed the findings were simply too barbaric for them to handle.

After many decades of operation, illicit drugs policy has failed to curb supply or use. The policy costs around $500 million per year to administer and is a key contributor to rising imprisonment rates (32 per cent since 2012). It also results in significant unintended harms, by incentivising the introduction of more harmful drugs and supporting a large criminal market. Evidence suggests moving away from a criminal approach will reduce harm and is unlikely to increase drug use.

Wild. Primitive. Nuts. Out there.

The report goes on to mention drug reform options need to be re-assessed by considering the costs and benefits to the Queensland community as a whole. These were some of the conclusions they came to:

Queensland’s own government organisations have recommended legalising cannabis. Yet they continue to pick and choose which evidence and data they base decisions on to fit their own personal beliefs.

Not how a government should work.