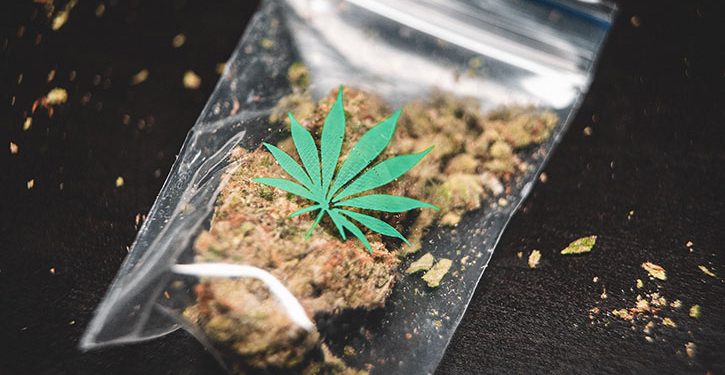 Petition to legalise cannabis in Queensland

If you haven’t heard about it yet, there’s an active e-petition available on the Queensland parliament’s official website. And if you’re for the legalisation of cannabis in Queensland, stop what you’re doing and sign it.

Originally created by Elly Kirkham in late 2019 with the sponsorship of Mr Michael Berkman , Greens MP, in late 2019, the petition calls for the legalisation of cannabis in Queensland.

Officially closing on April 14th, so there’s only a bit of time left. So if you’re a Queensland resident, head over to the website and cast your vote.

Here is the link to sign the petition: https://www.parliament.qld.gov.au/work-of-assembly/petitions/petition-details?id=3217

Details of what the petition aims to achieve:

Unfortunately, QLD Labor recently announced in the beginning of February that they will not adopt the recommendation by an expert to legalise cannabis and MDMA.

Michael Berkman was displeased by the announcement, to say the least.

It’s incredibly disappointing to see Labor buy into the LNP’s 1950s “war on drugs” rhetoric. The war on drugs is over, and drugs won. Locking people up for recreational drug use does not make them any safer, and does not reduce crime.

Adding on what many logical people have been saying for years:

Instead of helping people, prohibition makes it harder for them to get support, and means more people die from drug misuse. I’m calling for a common sense approach to drugs, including legal cannabis, pill testing, and safe injecting centres.

Nothing’s going to change without putting more pressure on the government. And an official petition is just one of the ways you can help the movement to legal cannabis in Queensland and throughout Australia.