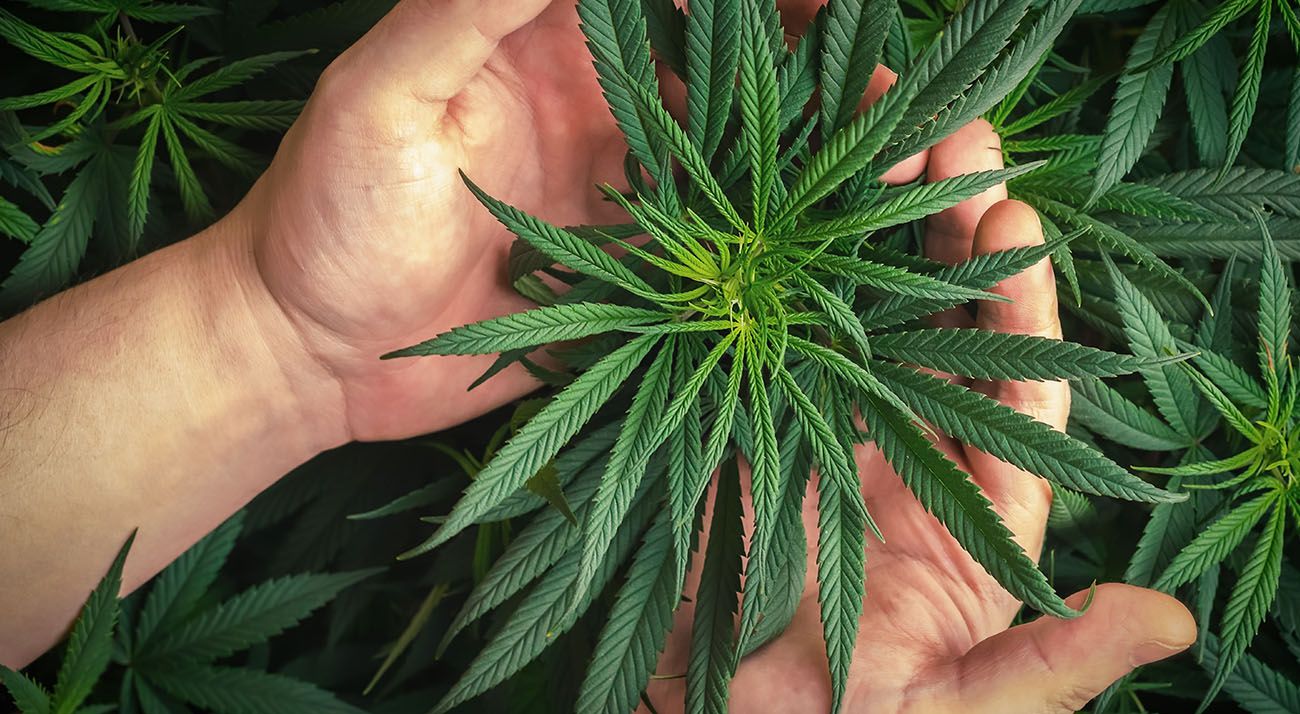 Earlier this year, we reported that Queensland’s “Legalising cannabis” petition was the most signed petition in the past year. The petition was closed on April 14, with Queensland’s state government disappointing 14,736 signatories by taking no action.

Now, a new petition demanding cannabis law reform has been posted with over 2,500 signatures in two days.

The petition was started by Debra Lynch, an intending candidate in Mermaid Beach belonging to the Legalise Cannabis Queensland (LCQ) party. LCQ was founded in June 2020, as a result of the previous petition being tabled.

The new petition argues that Queensland’s Drugs Misuse Acts are harming the community, as:

Over 90% of cannabis arrests are patients, carers and other consumers, adversely impacting their wellbeing, employment, education and travel.

The petition also advocates for the following things:

The petition will close on the 4th of March 2021. Please sign the petition here.