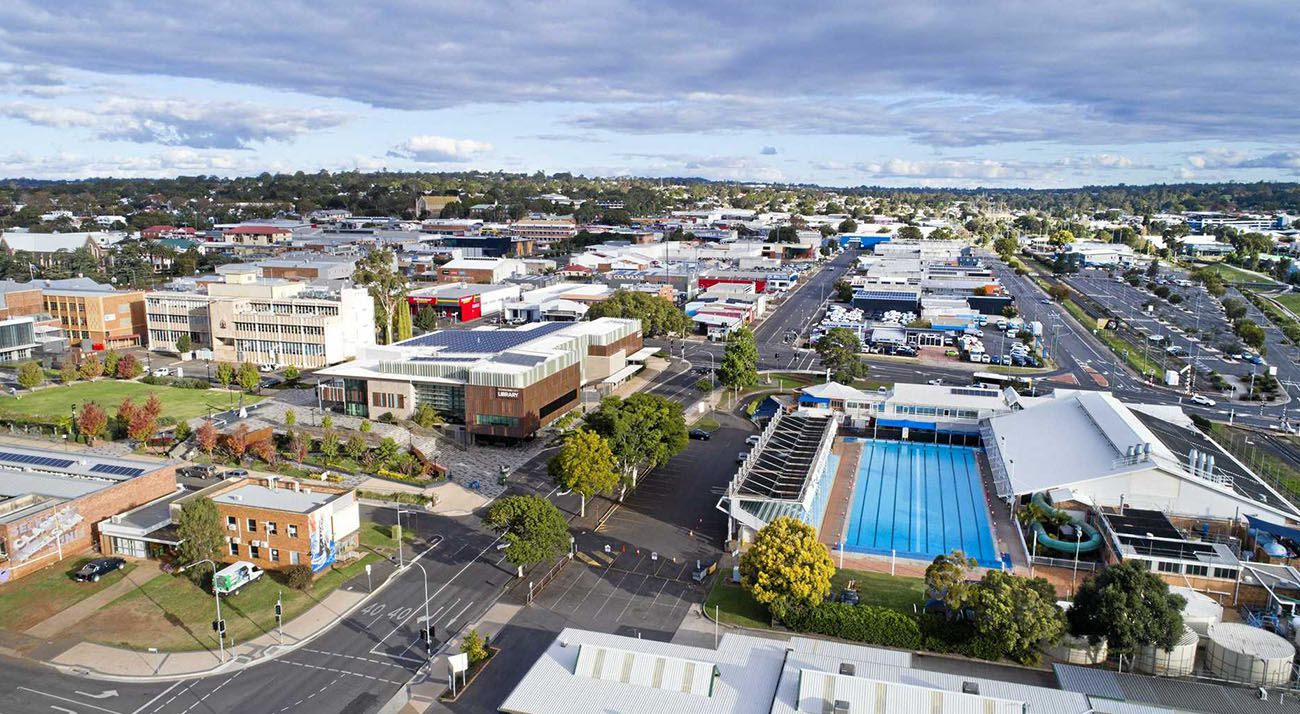 Australia’s cannabis capital is about to be the home of yet another medical cannabis facility, as Medibis announce plans to built a $180 million facility in Toowoomba, Queensland.

Toowoomba is currently Australia’s cannabis capital, with the region acting as the new home of several major medical cannabis companies – including Cannatrek and Asterion. Now, another company is eyeing Toowoomba’s infrastructure, as Medibis is considering a property in Garden City.

While the facility is not under construction yet, the Federal Government granted the venture Major Project Status in July. The facility will employ more than 500 people, including pharmacists, researchers, engineers and bio-economists. A further 200 jobs will be generated during construction.

Once the facility is fully operational, Medibis expects to produce 80 – 100 tonnes of medical cannabis every year. According to Medibis’s managing director Angus Chapel, approximately $288 million of this cannabis will be exported.

The facility is also designed to house educational programs for tertiary students, as well as support ongoing research into medical cannabis. In particular, the facility will have the capacity to conduct research into the biochemistry and genetics of cannabis.

The facility itself will use a ‘glasshouse’ design, stretching across 11 hectares of land. Medibis’s products will be manufactured onsite, with exported cannabis flower shipped using Toowomba’s rail, road and air transport options.

We welcome this investment in the region with Medibis bringing careers and opportunities for local businesses.

In a poll conducted by Queensland newspaper The Chronicle, 81% of respondents believe there should be more medical cannabis farms in Toowoomba.

For that, you’ll have to stay tuned.