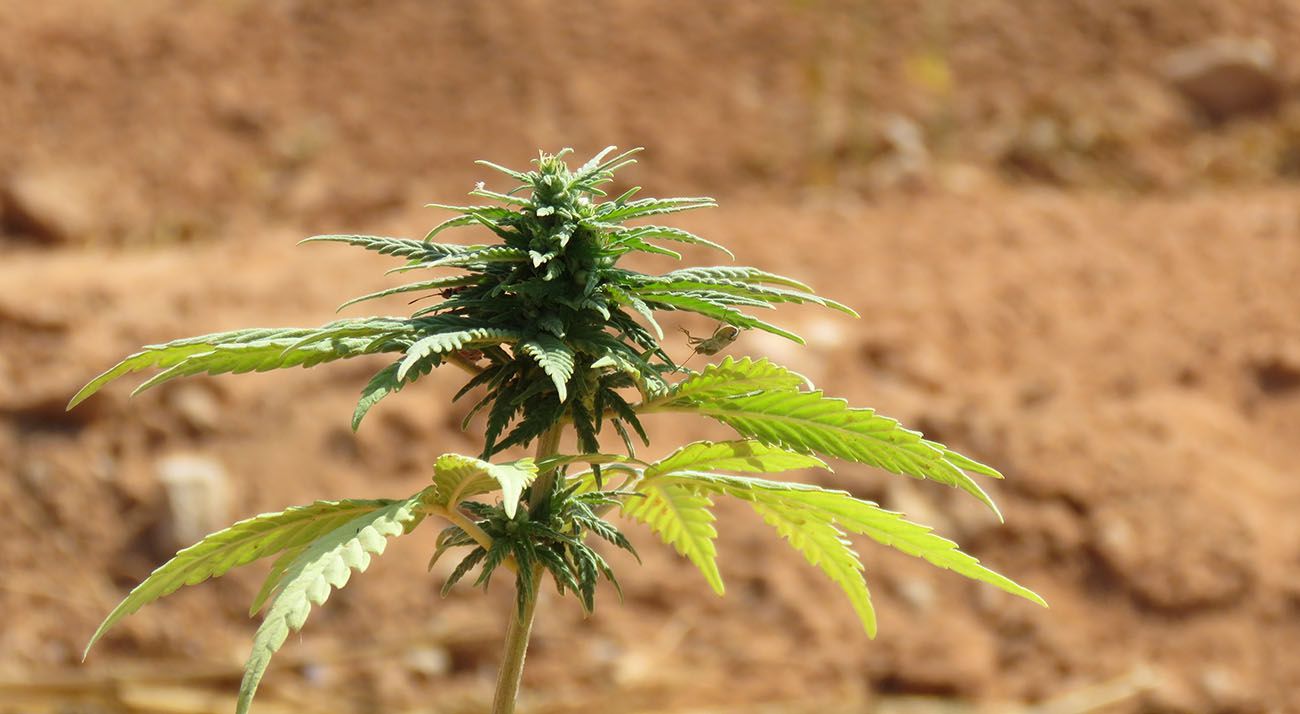 Asterion is based out of Vancouver, with the company recently expanding operations into Queensland through their subsidiary Asterion (Australia) Pty Ltd. Asterion’s new facility will be located near Toowoomba Wellcamp Airport, giving the producer a gateway into exporting in the Asia Pacific region.

The Queensland government has also provided access to streamlined licenses through the Department of Health’s Office of Drug Control, as well as guidance from Austrade and UQ’s Queensland Alliance for Agriculture and Food Innovation.

The CEO of Asterion Cannabis has praised the government for welcoming them with “open arms”, telling Austrade:

The government intends to make Australia an international leader in medicinal cannabis.

According to Asterion’s CEO, Stephen Van Deventer, Toowoomba is also the perfect agricultural hub for hash. The area has a rich agribusiness history, easy access to international transport and plenty of skilled workers.

The Queensland climate is also perfect for growing cannabis, as it provides 12 hours of natural sun daily and great humidity. This allows businesses like Asterion to drop their heating and cooling costs.

Van Deventer predicts that Australia’s cannabis industry is three years behind the Canadian industry. He expects the industry to explode soon.

Once their Toowoomba facility is operational it will house 40 hectares of glasshouses across 75-hectares of land. The facility will be capable of producing 500,000 kilograms of cannabis annually and will employee 1,500 people. Those people will plant 20,000 plants daily.

The Australian government is also providing a favourable trade environment for the company. Asterion will produce a range of CBD and THC sprays, patches, wafers, oral sprays and topical soluble gels. According to Van Deventer, these will be marketable internationally after being certified by Australia’s Therapeutic Goods Administration.

Its certification could make our products more desirable in the European market.

Toowoomba is also about to be home to a new Medibis $180 million cannabis processing plant.