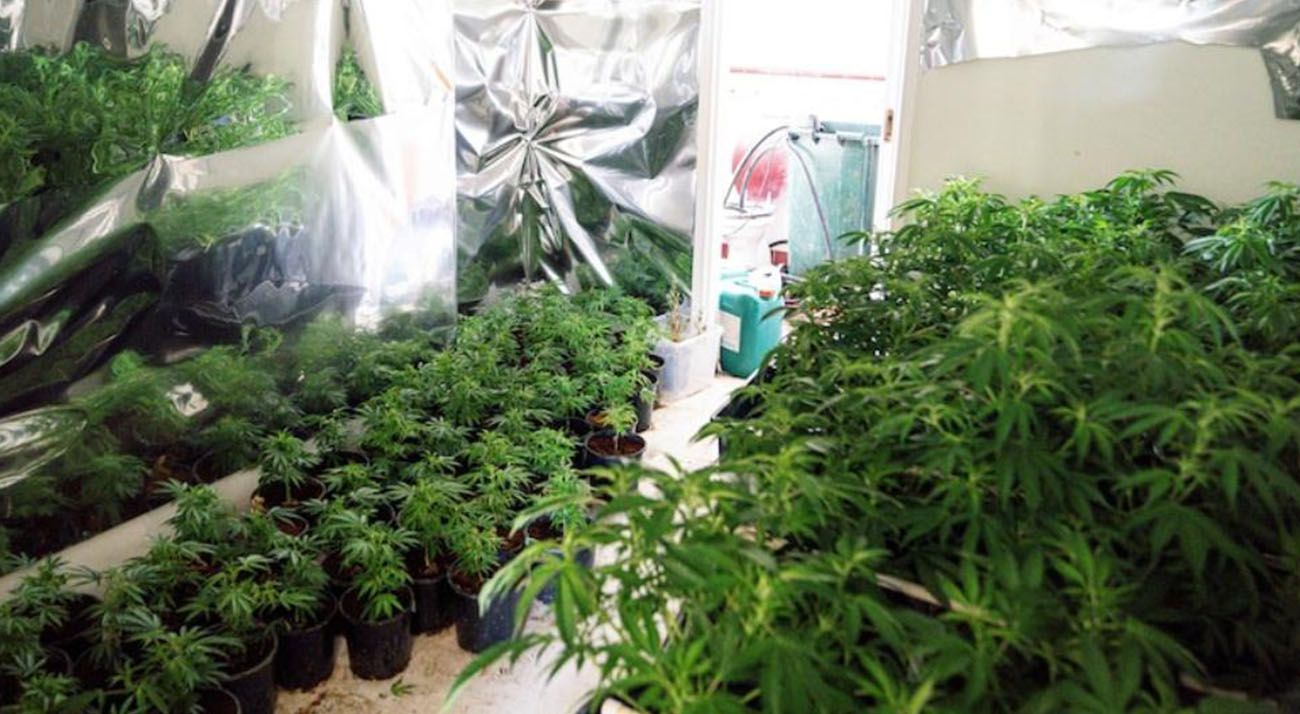 ACT police have seized over 200 cannabis plants from an “elaborate and sophisticated” cannabis operation in Canberra’s north.

Police officers carried out a search warrant on a home in Dunlop on Thursday afternoon. Inside the home, police uncovered a large scale cannabis cultivation operation, with hundreds of cannabis plants in various stages of growth.

Although they are still processing the scene, police believe there were over 200 cannabis plants in the home. They estimate that the total value of these plants exceeds $500,000. Technical equipment was also seized, which was being used to grow the plants across several rooms.

According to ACT police Detective Inspector Marcus Boorman, the house was likely being used as a cannabis cultivation site for “a considerable amount of time” before police raided the home.

I wouldn’t say it’s a situation where someone has a hobby and has decided to throw down a few seeds – the operation was fairly sophisticated.

The Dunlop cannabis seizure was the result of an ongoing investigation into organised crime in the ACT. Police also believe the cannabis operation is linked to another cannabis grow house in Yarralumla. Last month, officers seized 43 kilograms of cannabis from the Yarralumla home and $150,000 in cash from a home in Palmerston.

According to Detective Inspector Boorman, these busts have likely “put a significant dent” in Canberra’s black market cannabis industry. When asked by the ABC, he was unable to confirm if the Dunlop grow house was connected to outlaw motorcycle gangs.

Although cannabis possession has been decriminalised in the ACT, legal possession is limited to 4 plants per household. Police are still cracking down on organised crime and the illegal sale and distribution of cannabis.

No arrests have been made in connection with the Dunlop grow house, but police are continuing their investigations. The 200 cannabis plants will be destroyed.