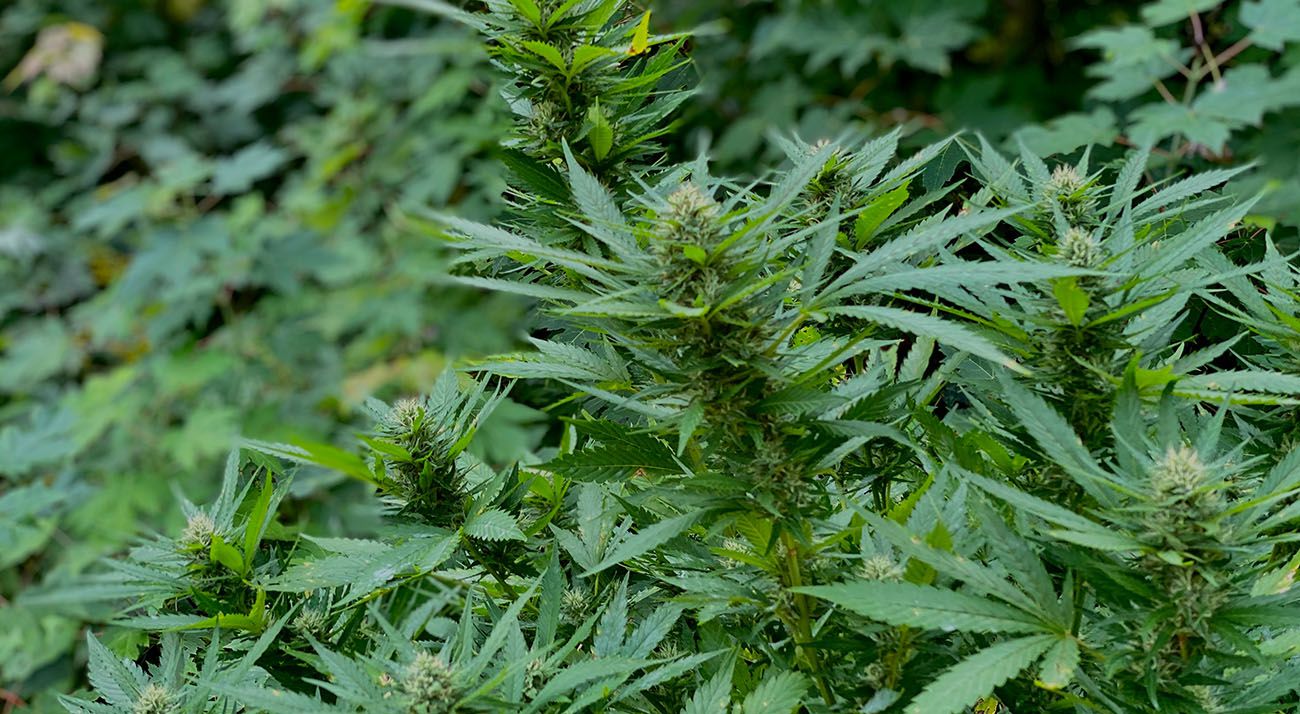 Cannabis growing outdoors in the ACT

A report by ABC’s The Drum has confirmed what Australian cannabis advocates have been saying all year: Canberra’s cannabis possession laws are effectively useless.

On January 31st this year, the ACT became the first place in Australia to re-legalise recreational cannabis after it was outlawed at a state level in 1926 (which is a story in itself, mind you).

The legislation was introduced by ACT Labor MP, Michael Pettersson, who at the time, celebrated the 2018 bill as a great start to more compassionate cannabis laws.

Now, Pettersson and the ABC have acknowledged that the laws may have some flaws.

In short, Canberra has legalised the personal use of cannabis on private property. This means that each person can grow two cannabis plants in a non-hydroponic, outdoor setup. You can possess 50 grams of dried cannabis, but you cannot sell it, buy it or share it with anyone else.

What does that do in practice? Nothing.

As cannabis advocate Jason Foster pointed out, you need cannabis seeds to start your personal crop – but seeds are still illegal to buy. Foster also told the ABC that the possession limit is ridiculous, as your two cannabis plants produce more than 50 grams of pot.

Cannabis enthusiast Anastasios Nomiko’s also told the ABC that growing cannabis outdoors has made kush-kidnapping a rampant problem. His personal plant was stolen after months of careful cultivation.

On the plus side, The Drum was given access to some ACT police data from January 31st onwards. The data showed that there has not been any significant change in detections of THC – a psychoactive component of cannabis.

This isn’t surprising, as the same pattern was seen when cannabis was legalised in Colorado and Washington. Researchers at Utah State University also found that that drink-driving around dispensaries in legal states decreased, theorising that people were swapping alcohol for cannabis.

The article attempts to give credence to this point by referencing the New Zealand government’s BERL reports, which show legalisation will temporarily increase cannabis consumption and hospitalisation. The same report shows that legalisation would earn the NZ government $640 million (NZD) in tax revenue annually, raise the GDP by $440 million, keep 1,400 young people in school and provide better health outcomes for Maori communities. How awful.

As Pettersson told the ABC:

To deal with supply we’re going to need changes at the Commonwealth level.