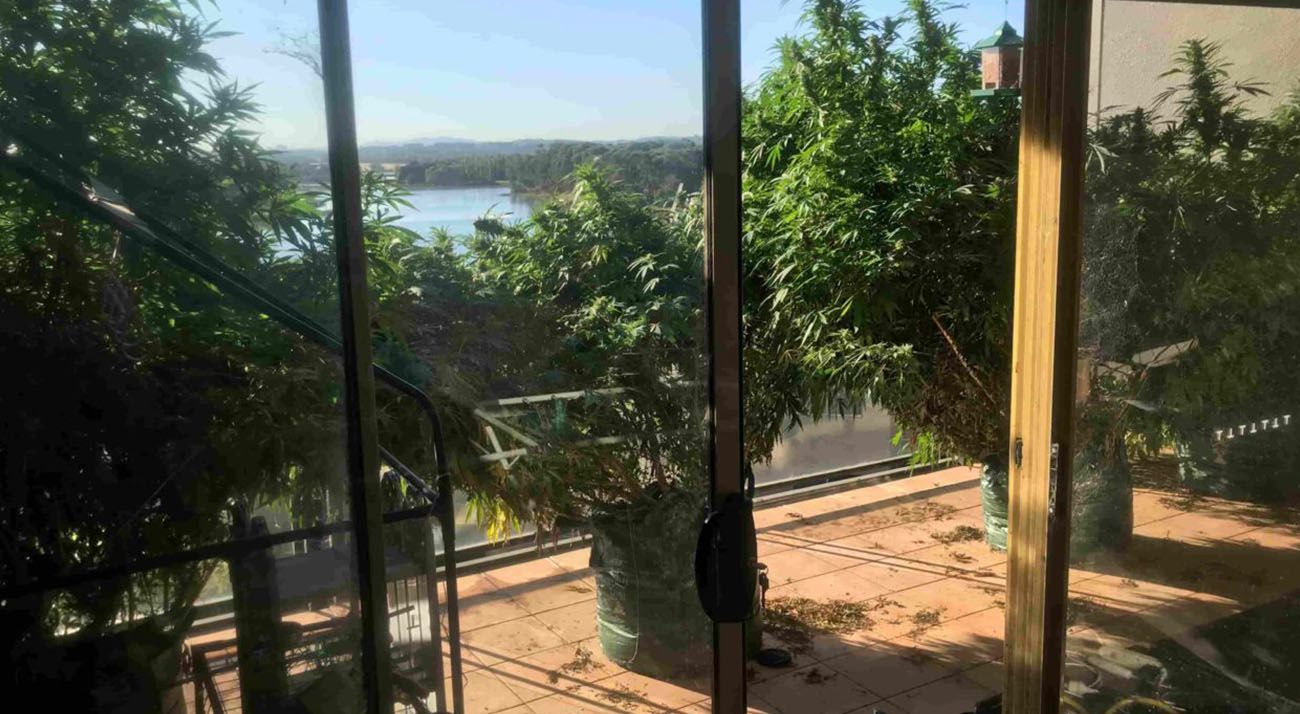 A man from the ACT has been given a formal warning by police after he was caught cultivating two too many cannabis plants.

The ACT became the first jurisdiction in Australia to legalise cannabis when they passed the Personal Cannabis Use Amendment Act in 2019. From February 2020, ACT citizens have been permitted to have two cannabis plants per person, or four plants per household.

On Monday, March 15, a 42-year-old man from Belconnen was given a formal warning after four cannabis plants were found growing on his balcony. Although the man shared his apartment with a roommate, the roommate was not involved with cultivating the cannabis plants.

According to police, the plants weighed approximately 91 kilograms – making them pretty beefy. This is still under the ACT’s 150 kilogram limit for personal crops of “wet” cannabis.

No charges have been filed against the Belconnen bud man. However, Canberra police have warned the public to re-familiarise themselves with Section 618(2)(a) of the Criminal Code 2002 (ACT), which states that it is an offence to cultivate three or more cannabis plants.

The plants have since been seized and destroyed by police.