“We really need to look at more of an evidence-based approach,” young Victorians say 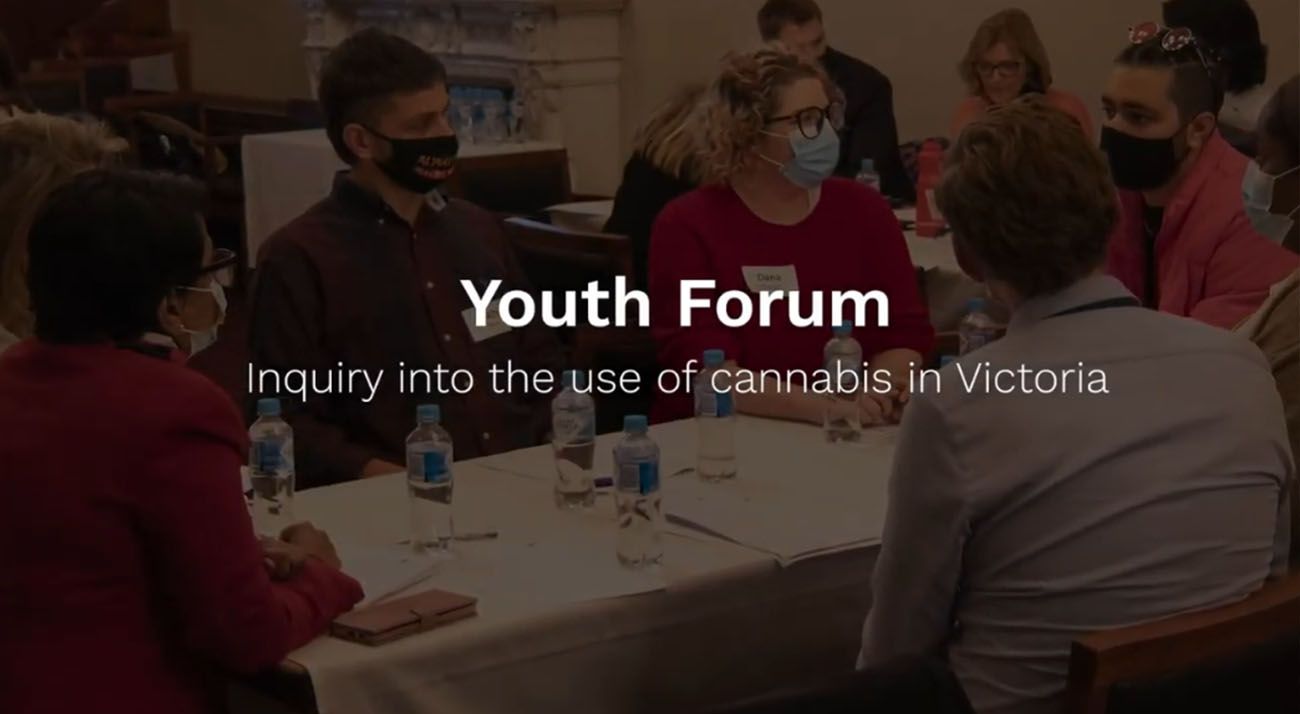 Youth Forum inquiry into the use of cannabis

On Monday, the 28th of June, Victoria’s Inquiry into the Use of Cannabis held a special youth workshop. The workshop discussed cannabis prohibition, education and how drug law reform can help keep cannabis out of the hands of young children.

Recently, the Parliament of Victoria released a short video summarising some of the points people raised during the workshop. This included several interviews with participants, who were all aged 18 – 25.

One participant, Will, described Australia’s current cannabis laws as “a bit antiquated” and noted that Australia needs a better idea of how cannabis impacts people day-to-day. Another interviewee, Liam, also criticised Australia’s approach to cannabis – noting that Victoria should be looking for an “evidence-based approach” to controlling cannabis.

The forum also touched on the state of drug education in Victoria. In one interview, committee member David Limbrick notes that he was disappointed in “how little things seem to have changed since I was in high school. Liam also described Victoria’s education as “lacklustre”.

Fiona Patten (who is the driving force behind the cannabis inquiry) was also featured in the video, where she expressed disappointment about the state of cannabis education in Australia.

There didn’t seem to be many positive conversations around the drug education that young people are receiving in schools right now.

While the workshop itself won’t change Victoria’s laws, it is part of an ongoing shift in the conversations around cannabis. If the conversations from young people and experts are anything to go by, reform is in order.

If you would like to view the summary video for yourself, you can find it below.