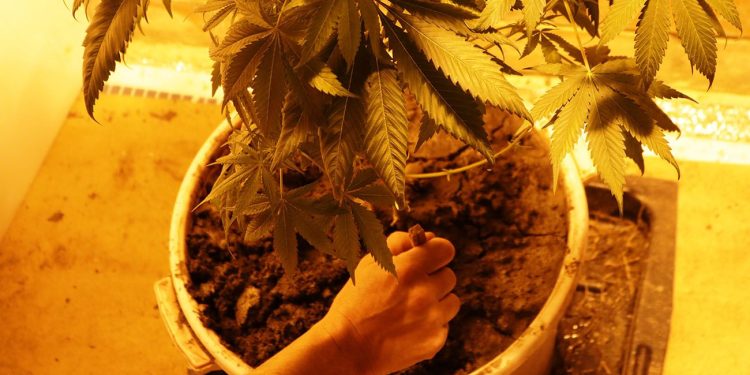 Cannabis growing in a house

While the Grampians is typically renowned for its lush forests, police have discovered a different sort of green growing in two houses in Horsham.

At approximately 9 am last Friday (October 8th), police stopped three men in the cosy town of Stawell (a Grampians town located 3 hours north-west of Melbourne). The trio, which included a 46-year-old from St Albans, a 57-year-old from Delahey and a 60-year-old from Cairnlea, travelled from Melbourne.

After intercepting the men, police carried out raids on two properties on Wawunna Road and Mill Street in nearby Horsham. Inside the two houses, police seized “more than 200 cannabis plants.” After discovering the plants, police charged the men with cultivating a commercial quantity of cannabis — as well as some theft-related offences.

The trio faced Horsham Magistrates’ Court on Monday (October 11th) for their charges. The cannabis from their alleged Horsham grow houses will be destroyed (though they are far from the only grow houses in Victoria!).