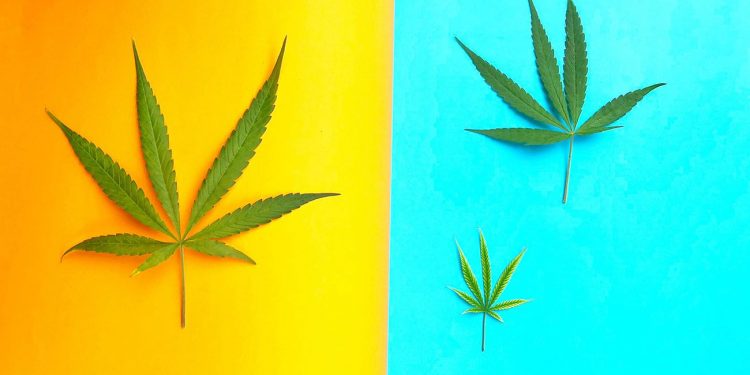 The inquiry, led by MP Fiona Patten of The Reason Party, put forward a number of findings and recommendations to the Victorian government on overhauling the current laws on cannabis. Despite the inquiry lasting more than two years, Victorian Premier Daniel Andrews quickly dismissed any notion of cannabis law reform, with a government spokesperson saying that “our focus is on fighting the pandemic and creating jobs – we have no plans to legalise cannabis “.

It is known within the community that it is widely used, and you would expect during these times when we are obviously inquiring into Crown and we know that there is a huge black market that we would like to shine some light on that trade.

It’s undeniable that Australia’s cannabis black market is worth billions of dollars, with a large portion of those funds being siphoned overseas by vast international criminal networks. The only way to stop this transfer of wealth to criminals is to regulate and legalise, not just decriminalise. Yes, decriminalisation is a step forward for consumers, but it would continue to keep the market behind closed doors which only benefits the criminals.

We could actually then put the proper regulations around that and capture the taxes that we need, rather than organised crime washing their money through Crown Casino.

A large portion of anti-law reform advocates, including the Victorian police, believe that legalising cannabis would only exacerbate the mental health issues surrounding cannabis use. As it stands, treatment for cannabis-related medical conditions is funded from other resources. If cannabis was regulated and taxed, the potential billions in extra funding would be more than enough to cover extra health services.

There is no logical reason to continue to keep cannabis in prohibition. Nearly 16 million Australians now support decriminalisation and for the first time ever, more Australians support complete legalisation than not.

Legalise and regulate instead of denying and hiding.