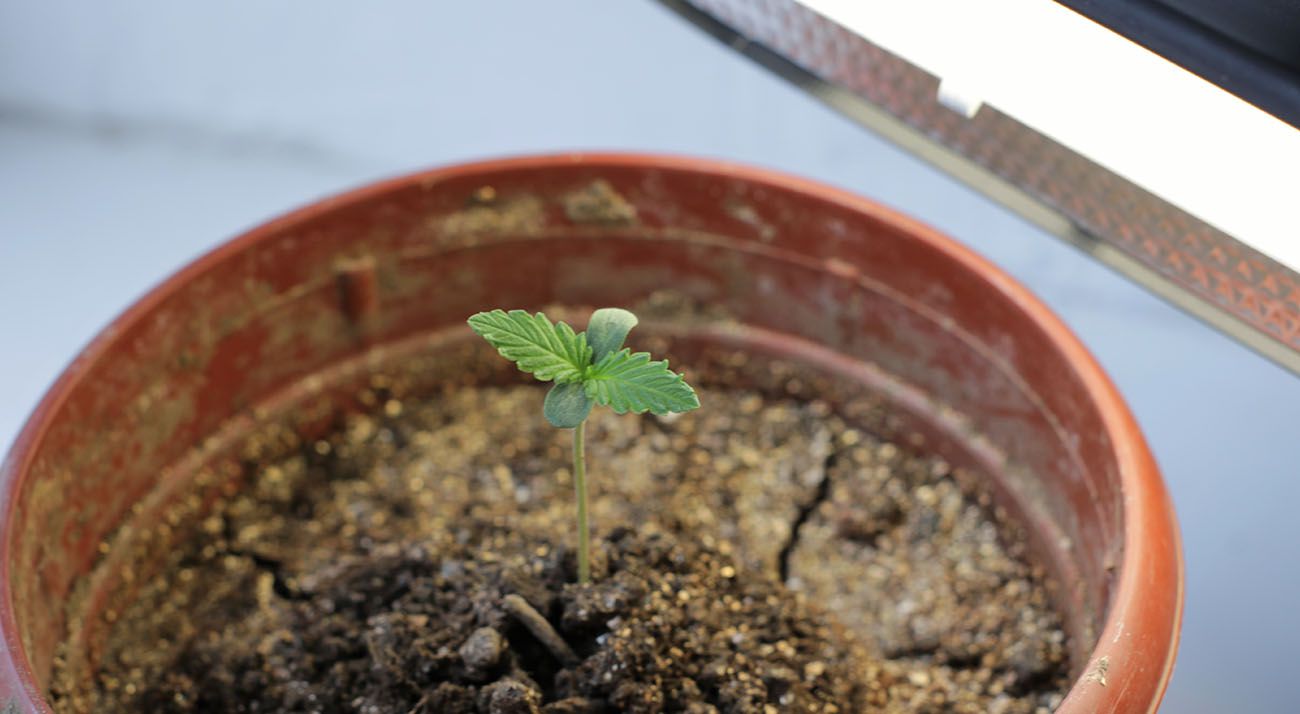 The Parliament of Victoria has launched a series of public hearings on the use of cannabis within the state as part of an ongoing inquiry into cannabis.

The first hearing was held on Thursday, March 25th. It was live-streamed via the Victorian Parliament’s website from 9.15 am to 4.15 pm, as parliament is not allowing public galleries as a COVID-19 precaution.

The speakers covered a range of topics, including the best ways to protect public health and safety, how to implement health education campaigns and how to stop young people from accessing and using cannabis. Transcripts of their speeches will be made available through Parliament’s website.

The inquiry is being held by the Legislative Council Legal and Social Issues Committee, which is chaired by Reason Party MP Fiona Patten. Ms. Patten previously introduced the 2019 Cannabis Regulation Bill into Victorian parliament and is pushing for changes to drug driving laws that would allow medical cannabis patients to drive.

According to Ms. Patten, over a third of Victorians have used cannabis before, and 11% have used the drug in the past year. This makes cannabis the “most widely used drug” in the state. Naturally, Ms. Patten believes that dealing with the issues around cannabis requires perspectives from a broad range of people.

Over the course of the hearings we will be speaking with people who have specialist knowledge as well as community members dealing with some of the health and social impacts of cannabis use.

The inquiry is also considering ways to prevent criminal activity related to cannabis. The cannabis black market is worth billions of dollars Australia-wide. Victoria Police value the state’s black market at $8 billion annually.

While Thursday’s hearing focused on researchers, policy advocates and organisations, the committee is considering submissions. Over 1,400 submissions have already been received. The submissions are overwhelmingly supportive of cannabis legalisation, with 90% agreeing that cannabis should be legal and regulated.

The committee’s inquiry into cannabis in Victoria will continue over the next few months.