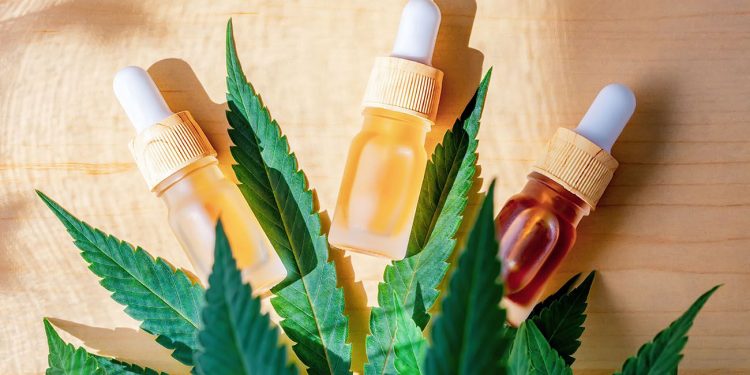 On Tuesday night, the Maribyrnong council members convened to discuss starting up their own medical cannabis business in order to reduce rates for their residents. Maribyrnong’s councillors were seemingly pleased with the proposal, backing it with unanimous support.

Given medical cannabis prescription approvals have broken record after record in 2021, it’s not surprising to see that many want to get in on the action.

The announcement on Facebook was one of the most engaging posts they’ve ever had. But although some were in favour of the proposal saying they’d ‘immediately pack their bags and move to Maribyrnong’, many others were questioning the plan.

One commenter mentioned “the amount of money spent on superfluous projects in the council area is the reason why our rates are so high”. Many more asked for a clearer explanation of the business plan and to be made aware of previous enterprises the council has undertaken. Others voiced their opinion that this type of venture is not for councils.

It’s for the pharmaceutical companies in the private sector to take this on. Please stick to getting core business right, not [using] rate payers money on interesting ventures.

MP Bernie Finn or the Western Metropolitan Liberal Party stated in parliament that although he likes Michael Clarke, current Mayor of Maribyrnong, he would not be willing to work with him on this venture.

My concern is this municipal council extending itself to risk the ratepayers hard-earned on a commercial venture. Even in the widest reading of the role of local government it is impossible to see how this enterprise can be justified.

Whether the Maribyrnong council will continue to go ahead with their medical cannabis business is currently uncertain.