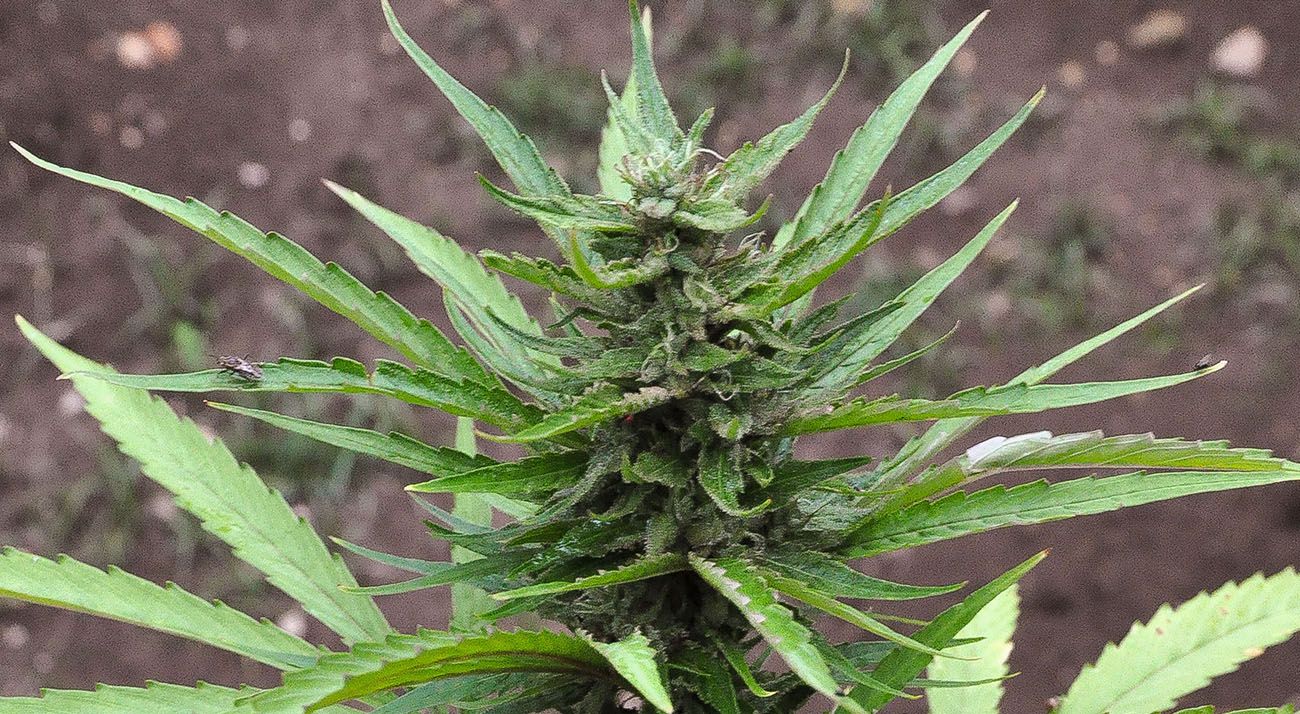 A cannabis crop-sitter has pleaded guilty to charges of cultivating cannabis in a commercial quantity, following a police raid last year.

Vietnamese national Khanh Quoc Nguyen was arrested on August 18, 2020, at a property in Cobram, Victoria. Police carried out a search warrant on the property as part of a larger investigation.

During their search, police located 180 cannabis plants at a total weight of 49.5 kilograms, as well as 130.6 kilograms of dried cannabis. The dried cannabis is worth over $1.96 million alone.

Nguyen was arrested and charged after officers found him hiding in a bush. Police also arrested another man, who fractured both his legs after jumping from the roof of the Cobram house to a neighbouring property. The man later fled from Footscray Hospital and has not been located.

Nguyen made a full confession when he was first taken to Cobram Police Station in August. As part of his confession, he admitted he was paid $10,000 per crop to live at the Cobram property and grow cannabis. He lived at the property from May 19th to the time of his arrest.

In County Court, Judge Michael Tinney heard that Nguyen was in debt. He travelled unlawfully to Australia in 2016, looking for work to fund treatment for his mother – who had suffered from a stroke. Nguyen would later accrue gambling debt while in Australia. He holds a masters degree and was the head of a university faculty back in Vietnam.

According to Nguyen’s defence lawyer Ms Naomi Low, Nguyen is not wholly responsible for the Cobram cannabis crop, as he was only a paid crop-sitter in a “mid-range operation”. Judge Tinney rejected this, calling the Cobram operation “one of the larger hydroponic cultivations I’ve seen”. He later argued that Nguyen knew “exactly what he was doing.”

He’s an absolutely critical, fundamental part of what is a serious criminal operation.

Nguyen will receive a sentence for his crop-sitting on March 25th. Judge Tinney and Ms Low both expect that he will receive prison time for his role in the Cobram cannabis operation.

Vietnamese criminal organisations have chosen Australia to set up one of the largest criminal cannabis networks the country has ever seen, siphoning billions of Aussie dollars out of the country each year