Australian Lawyers Alliance declares cannabis should be decriminalized in Victoria 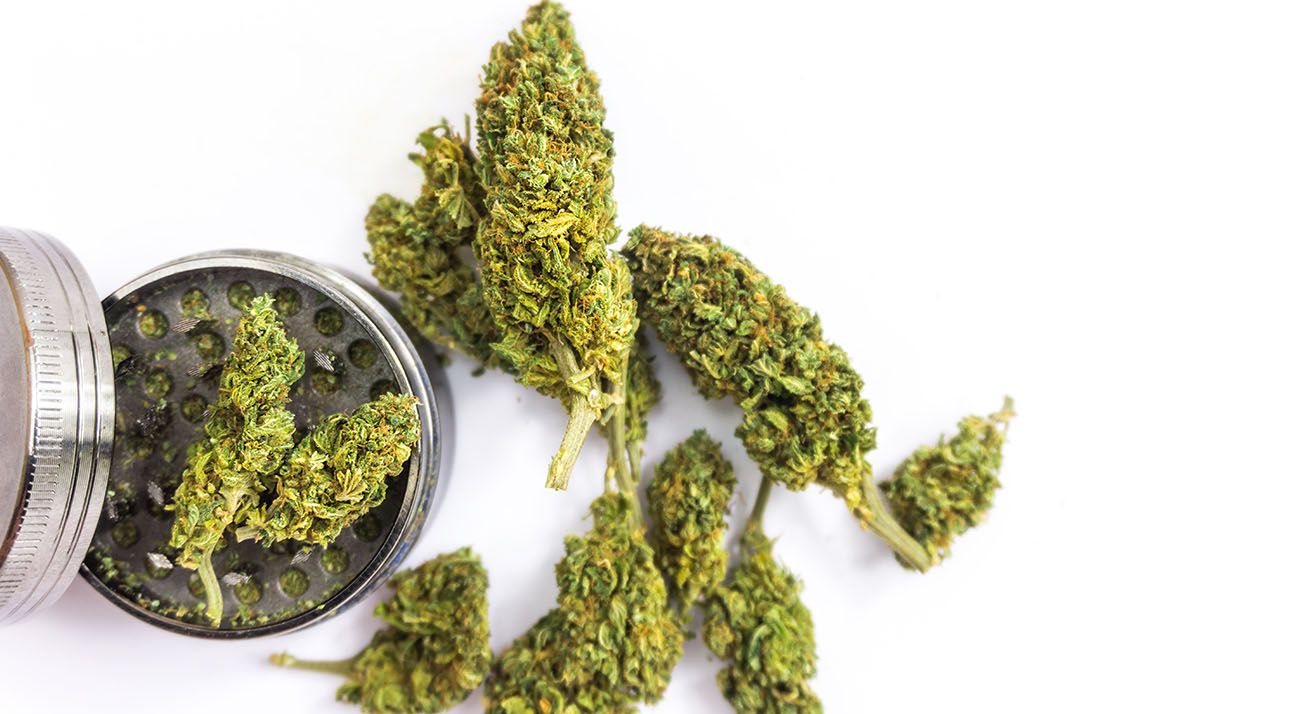 The Australian Lawyers Alliance (ALA) has urged the government to decriminalize cannabis in Victoria.

The ALA’s Victorian State President Mr. Jeremy King has spoken out on behalf of the ALA, advocating for the decriminalizing of cannabis in a submission to the Victorian Legislative Council’s Legal and Social Issue Committee. The committee is currently conducting an inquiry into the use of cannabis in Victoria.

Mr. King told the committee that the burden of drug policy currently falls on Victoria’s criminal justice system, an approach that is not working for pot aficionados, police, or taxpayers.

As part of their submission, the ALA argues that the government’s current war on drugs has failed. Instead, the government has raged war on people with health and social problems. As addiction is higher amongst disadvantaged Australians, this has disproportionately targeted communities who are already facing a lack of education, insecure employment and housing, and mental health issues.

If they reach prison, these people are given a ‘one size fits all’ approach that works for no one before being released to re-offend. The ALA has also pointed out that the prison approach only exacerbates the issues addicts face, as they are being punished for underlying health and social issues without treatment.

Instead, the ALA believes the government should decriminalize cannabis and take a health-first approach to cannabis addiction.

To justify this, they point out that there is no evidence that decriminalizing or legalizing cannabis increases the rate of use. Instead, they believe it will allow the government to fund rehabilitation policies that produce “better outcomes” for users.

Policing cannabis currently costs Australia over $1 billion every year with previous research finding that a health-first approach to cannabis would be cheaper.

Mr. King was quoted as saying:

The use of drugs and drug dependence must be treated as a health issue, rather than primarily a criminal issue.