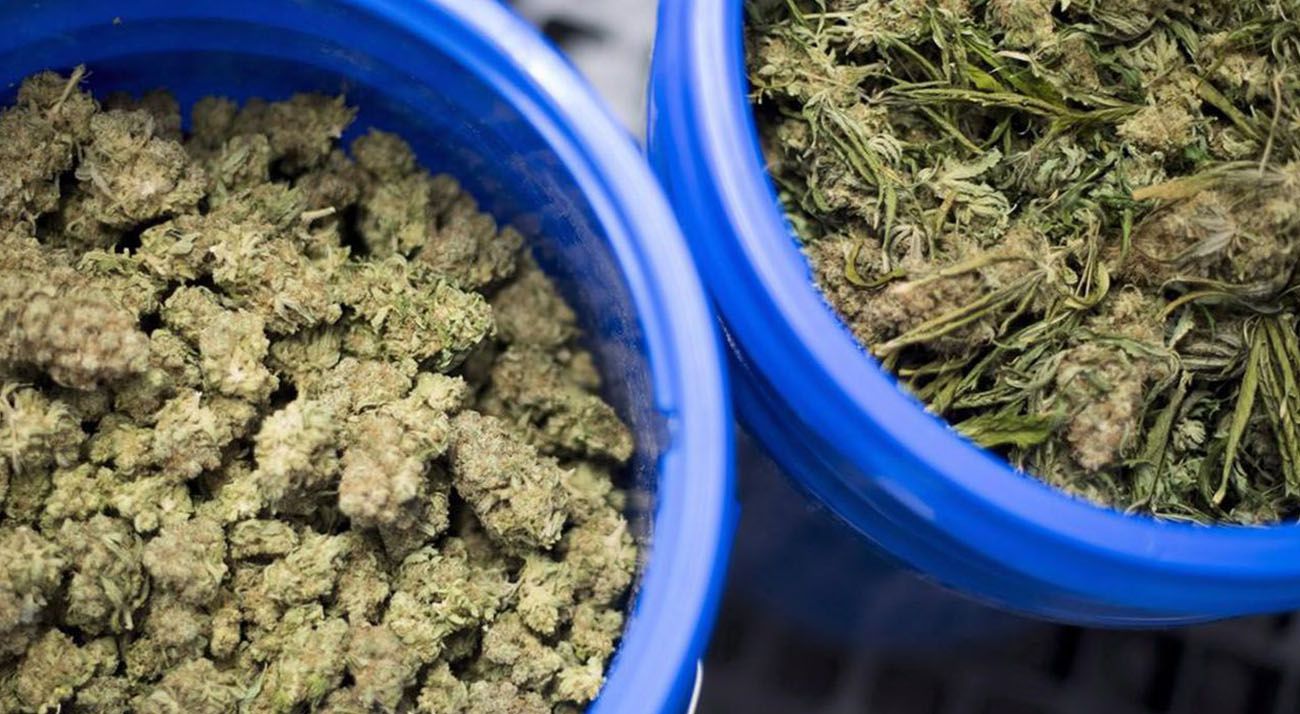 New South Wales police have seized 73 kilograms of cannabis from a car near Byron Bay.

Police pulled over a Pantech truck travelling on the Pacific Motorway near McLeods Shoot on Wednesday the 27th. After searching the vehicle, officers located 73 kilograms of cannabis. The scene was attended by Patrol Command officers and detectives from the Tweed/ Byron Police District.

Police believe the cannabis has a potential street value of $480,000. According to more accurate weed prices in Australia, 73 kilograms of dried cannabis is worth around $1 million in NSW.

Police arrested the two people in the vehicle and took them to Byron Bay Police Station – a 24-year-old man and a 24-year-old woman. The woman has been charged with supplying cannabis in a commercial quantity.

Police are continuing their inquiries but shared news of the cannabis bust on Facebook. As has become standard, the post generated a considerable backlash.

This is the second cannabis bust NSW police have publically this year after they seized $274,000 in cannabis from a hydro house in Sydney’s south. That bust resulted in the destruction of 92 cannabis plants and the arrests of a 51-year-old man and a 54-year-old woman.