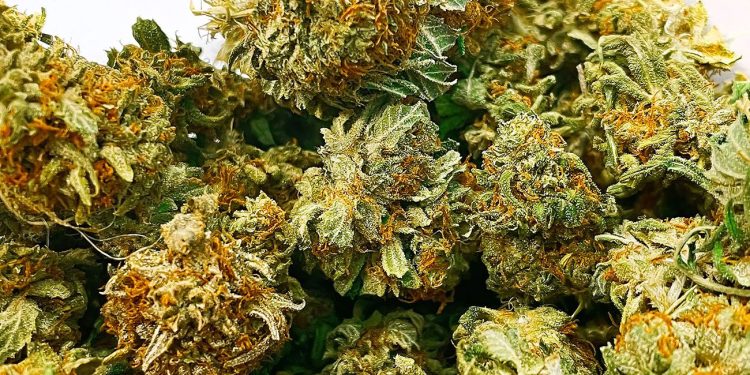 The Tuggerah raid focused on a business on Tindal Road. Police allege the business housed a large indoor cannabis set-up of nearly 500 cannabis plants and roughly 10 kilograms of dried cannabis. This cannabis could be worth upwards of $150,000, and NSW police say that the Tuggerah operation was likely the work of a criminal syndicate.

Initial inquiries revealed a criminal syndicate were allegedly using a false company to conceal the cultivation of cannabis at a business premise at Tuggerah.

The other two raids focused on units in Rosebery and Cremorne, and the Cremorne search resulted in the seizure of a few things, including a flick knife, $1,820 in cash, dried cannabis and two replica firearms.

The raids were attended by officers from Gordon Region Enforcement Squad (RES), the Public Order and Riot Squad (PORS), North West Metropolitan Region OSG, and Central Metropolitan Region Operations Support Group (OSG). They are the result of an investigation started in November by Gordon RES.

Police also arrested two men, aged 34 and 35, in connection with the cannabis operation. The 35-year-old was charged with cultivating and supplying cannabis, possessing or using a prohibited weapon without a permit and dealing with the proceeds of crime. He was denied bail and appeared in Hornsby Local Court on December 2nd.

The 34-year-old was charged with cultivating and supplying cannabis and a handful of firearm-related charges. He will appear in the same court on December 15th and is now out on conditional bail.