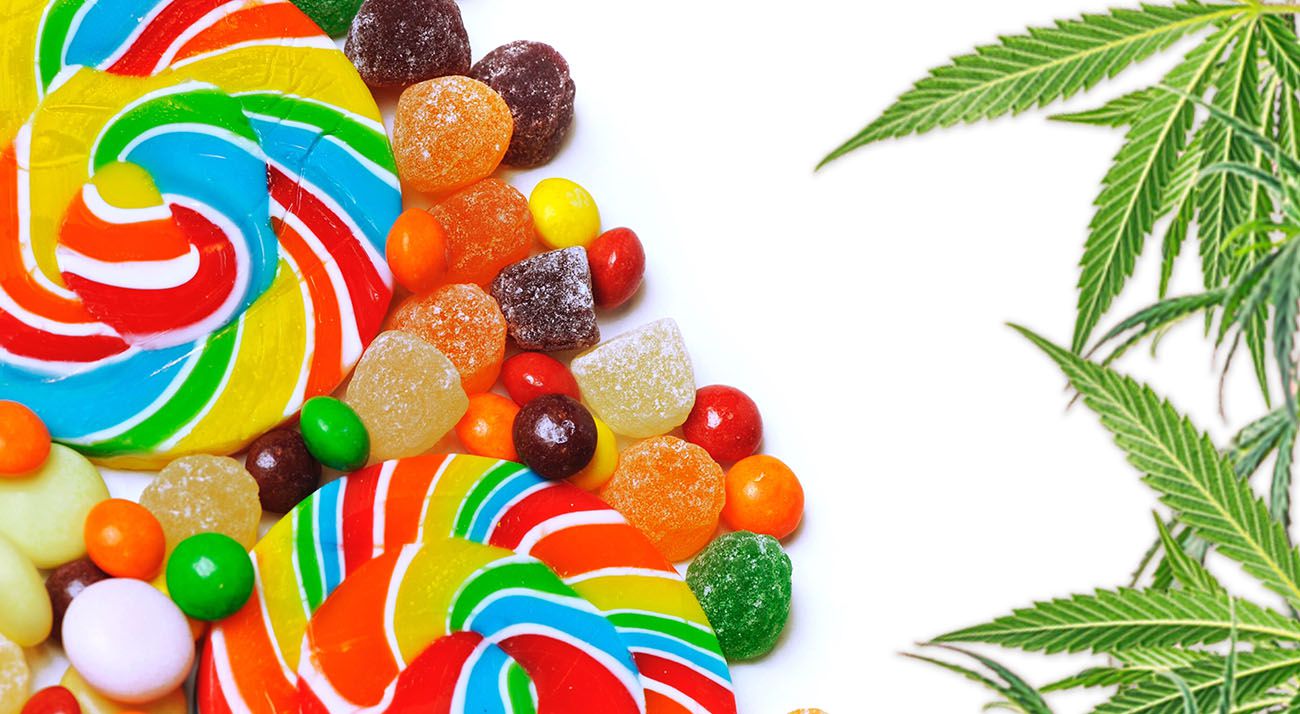 NSW Police have cracked down on cannabis candy, as part of a new operation targeting online drug sellers.

Operation Strike Force Leafed Out was launched back in May with the responsibility to tackle new ways of selling cannabis. Four months later, the task force has arrested seven people in seven days.

Detectives from Kings Cross have been investigating an online drug marketplace throughout the pandemic. As the demand for cannabis increased, entrepreneurs seized the market. On Friday, detectives carried out a property in Glencoe Street, Sutherland.

Nearly 4kg of cannabis-infused food was seized at the property, including chocolate, baked goods and jelly lollies. Police also seized 1.6kg of cannabis, cannabis oil, cash and a range of other items at the home. During the raid, a 25-year-old man and a  23-year-old woman were arrested. Police allege the pair were distributing cannabis-infused candy around inner Sydney between July and August.

Both appeared in court today, facing several counts each of supplying a prohibited drug, dealing with proceeds of crime and participating in a criminal group.

The Sutherland raid was proceeded by five other arrests.

Strike Force Leafed Out also arrested two Taiwanese nationals in Pyrmont. Police allege the pair, a 28-year-old man and a 27-year-old woman were also selling bud-filled-baked-goods online. Both were charged with supplying a prohibited drug and supplying cannabis, among other charges.

A third Taiwanese national was also charged with supplying a prohibited drug after a raid on a Nipper St, Homebush property on Thursday. Two French nationals were arrested the same day, in Canterbury.

Police allege all seven people were selling drugs through online marketplaces. They will appear in court throughout September and October.

Kings Cross area commander Superintendent Paul Carrett told the media that police are adjusting to the unique challenges of online drug sales. He also warned the public about the dangers of “unsuspecting food items”, saying:

This operation sends a clear message to people who believe they can avoid police detection that we will continue to target the supply of prohibited drugs.

Operation Strike Force Leafed Out is part of a larger NSW police crackdown on cannabis, as police seized over $100.5 million in cannabis during the first half of 2020.