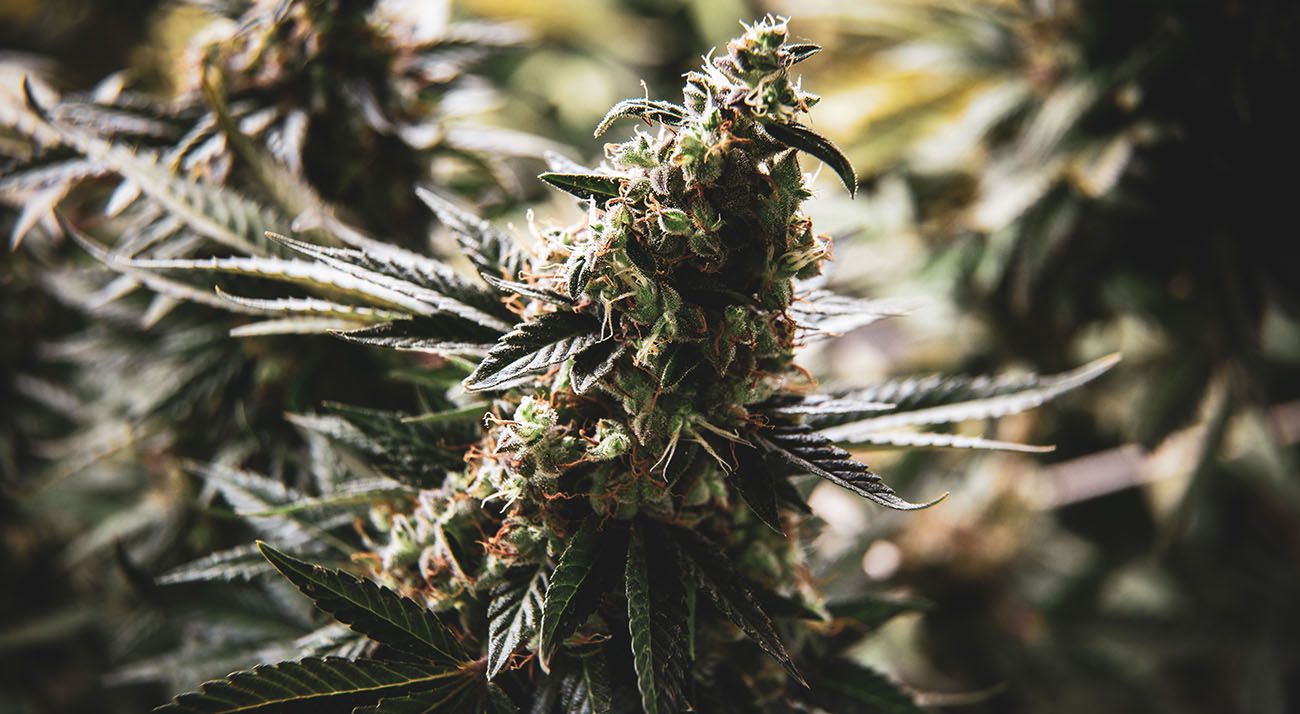 The New South Wales parliament has rejected a bill that would allow medical cannabis patients to use their prescription to fight drunk driving charges.

The 2020 Road Transport Legislation Amendment Bill was first brought about by Greens Party member, David Shoebridge. The bill would have allowed medical cannabis patients to drive while under the influence of THC, an act that is currently illegal.

Medical cannabis patients in Australia take both CBD and THC, which are compounds of cannabis. Unlike CBD, THC is psychoactive, leading experts at the Australian Drug Foundation to conclude that it causes drivers to experience confused thinking, reduced coordination, blurred vision and hallucinations.

Advocates for medical cannabis patients, like Dr. Karen Hitchcock, have compared using THC medications to driving the morning after having a “few glasses of wine”, although the experience is subjective.

In 2019, Dr. Hitchcock told the ABC that NSW’s current driving laws have other unintended effects, as many medical cannabis patients choose to go back to using opioids and valium so they can drive. Opioids currently account for 62% of Australia’s drug-related deaths.

The University of New South Wales’s Professor Iain McGregor is also a supporter of allowing medical cannabis patients to drive with THC in their systems. Professor McGregor works with the university’s Lambert Initiative into Cannabinoid Therapeutics. He was quoted in the same ABC article as saying:

We have to use science to look at impairment and the complex relationship between THC levels in your body and driving performance, rather than just having a very simplistic view.

While NSW parliament has rejected amendments that would allow medical cannabis patients to drive, the fight for the rights of patients is not over yet.

The Victorian parliament is due to consider a similar bill later this year. Read that story here.