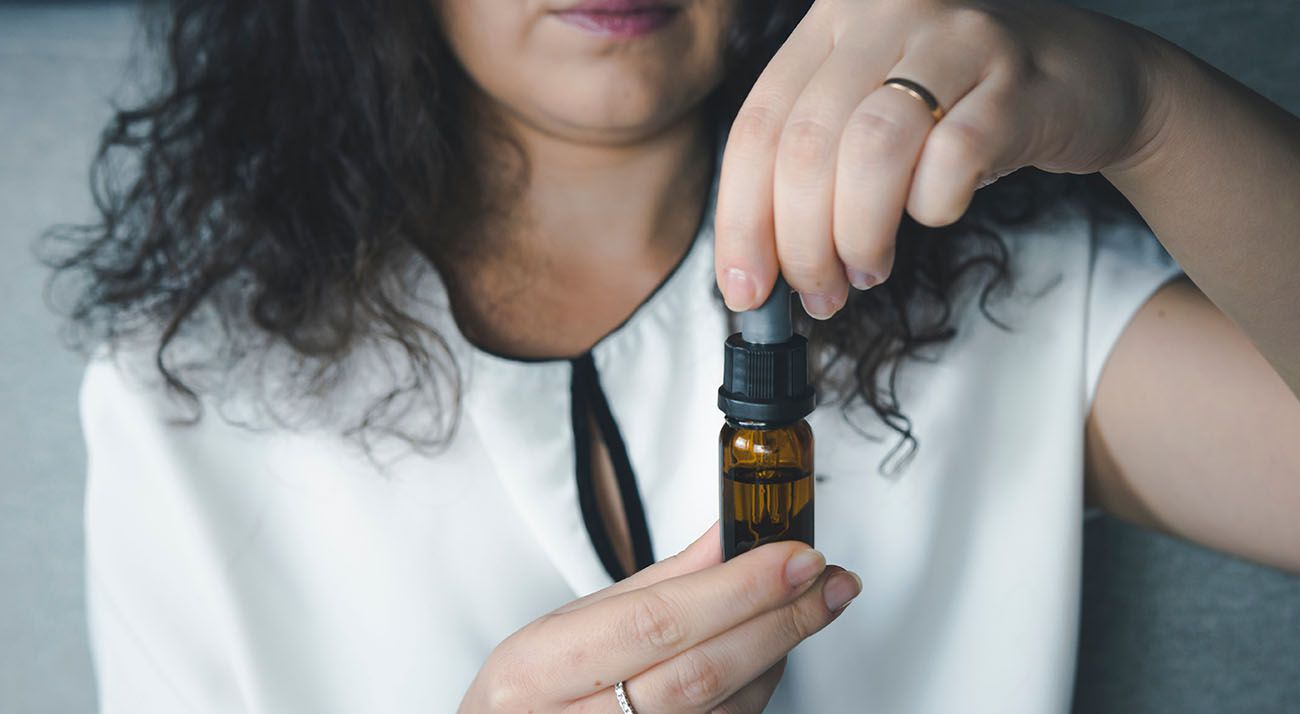 A South Australian Greens MP has proposed new legislation that will allow Australians taking cannabis medications to drive without fear of losing their license.

MP Tammy Franks introduced the bill this Wednesday, arguing that medical cannabis patients are discriminated against by the state’s current drug driving laws. Despite lawfully taking cannabis, medical cannabis patients are subject to the same punishments as other drug-drivers.  This leaves many patients in a lose-lose situation, as they are forced to choose between their mobility or their medication.

Franks has been a avid supporter of medical cannabis for many years.

The proposed bill would give people who have been given medical cannabis by a doctor a “complete defence” in the event they are stopped for drug driving. This would allow medical cannabis patients to drive with THC (a psychoactive component of cannabis) in their bodies, with their prescription serving as proof their actions are lawful.

THC is commonly included in cannabis medications – alongside CBD.

However, the medical-cannabis defence would not apply if police suspect the driver is impaired, or if the driver was seen to be driving dangerously or recklessly.

The legislation is in-line with the results of a study published in December last year. According to researchers at the University of Sydney, THC medications only impair a person’s driving for up to four hours. CBD medications do not impair drivers at all.

The Greens proposed similar changes in a bill introduced to NSW parliament last November, but these were rejected. Another bill allowing medical cannabis patients to drive is currently before Victoria’s parliament, where it is being championed by Reason Party MP Fiona Patten.

Franks spoke to Adelaide Now prior to introducing the bill, stating:

Medicinal cannabis patients should be treated in the exact same way as any other patient who is prescribed a medication and should be allowed to drive if it is safe to do so.

Her proposal is supported by a physician from the Australian Medicinal Cannabis Association.

While it is unknown how many medical cannabis patients South Australia currently has, the Therapeutics Good Administration has received 1,113 Special Access Scheme applications for cannabis medications.