Australian politicians are ‘too busy’ to legalise cannabis 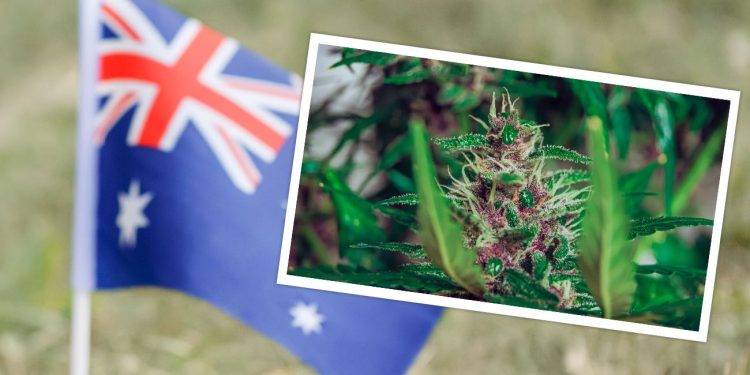 For some reason, which we’re yet to be made aware of, is why most of the politicians in Australia simply refuse to see the fact that cannabis prohibition failed in its first year back in 1926, and it’s still failing nearly a century later.

Their main reasons for keeping cannabis illegal can be summed up as the following:

Recreational cannabis use and possession have been legal in the ACT for nearly two years now. And despite some Australians thinking cannabis use turns “violence and aggression into homicide”, there has been no increase in hospitalisations and outlets reported no changes in cannabis use. A recent study has shown that cannabis legalisation does have an effect on the suicide rate, but it’s not the direction you think. The US study analysing data from all 50 states revealed that legalising cannabis reduced suicide rates by 6.29 percent.

Multiple studies conducted by reputable researchers and published in recognised journals have disproven time and time again that legalisation does not result in higher cannabis use amongst young people. Having an unregulated market controlled by criminals, who most of the time couldn’t care less who purchases or consumes their products, is what leads to young people being able to easily access not only cannabis, but truly dangerous substances as well.

Sure, while some traffic accidents are caused by drivers impaired by a range of substances, sometimes including cannabis, it’s merely a fraction of those caused by alcohol. An Italian study as well as one from The University of Sydney have highlighted how unjust Australia’s current cannabis driving laws are. Another study in Canada recently disproved the theory that legalisation will lead to an increase in traffic accidents – it just doesn’t happen.

While the anti-legalisation arguments are sound in theory, analysing the post-legalisation landscape of countries that have already taken the plunge, disprove them all. So why wait? Why continue to delay the inevitable? Why continue to allow local and international criminal organisations to reap the benefits of a multi-billion dollar industry? Why allow a substance safer than alcohol and tobacco to remain in prohibition? Where is the common sense?

Dan Andrews shut down the findings of a two year investigation into cannabis across Victoria citing ‘health concerns’, despite one of the findings being that cannabis prohibition does more harm than good. Is he just too busy? Tasmania’s Attorney-General dismissed any notion of cannabis law reform because the plant is ‘illegal for a reason’, without providing that reason.

Western Australia on the other hand, is starting to make inroads, with two members of the Legalise Cannabis WA party sworn into parliament earlier this year, Dr Brian Walker and Sophia Moermond. Both are advocating to legalise cannabis and revitalise Australia’s once-booming hemp industry when it was first brought to the shores with the First Fleet back in 1788.

Walker has been touring the state visiting many of the emerging hemp farms and medical cannabis facilities, bringing his message of reform with him.

We’re happy to see common sense is finally starting to prevail among many every day Australians, and a few of those in government. But disappointed to see the vast majority of those in power continue to resist the inevitable change.

What are they waiting for?