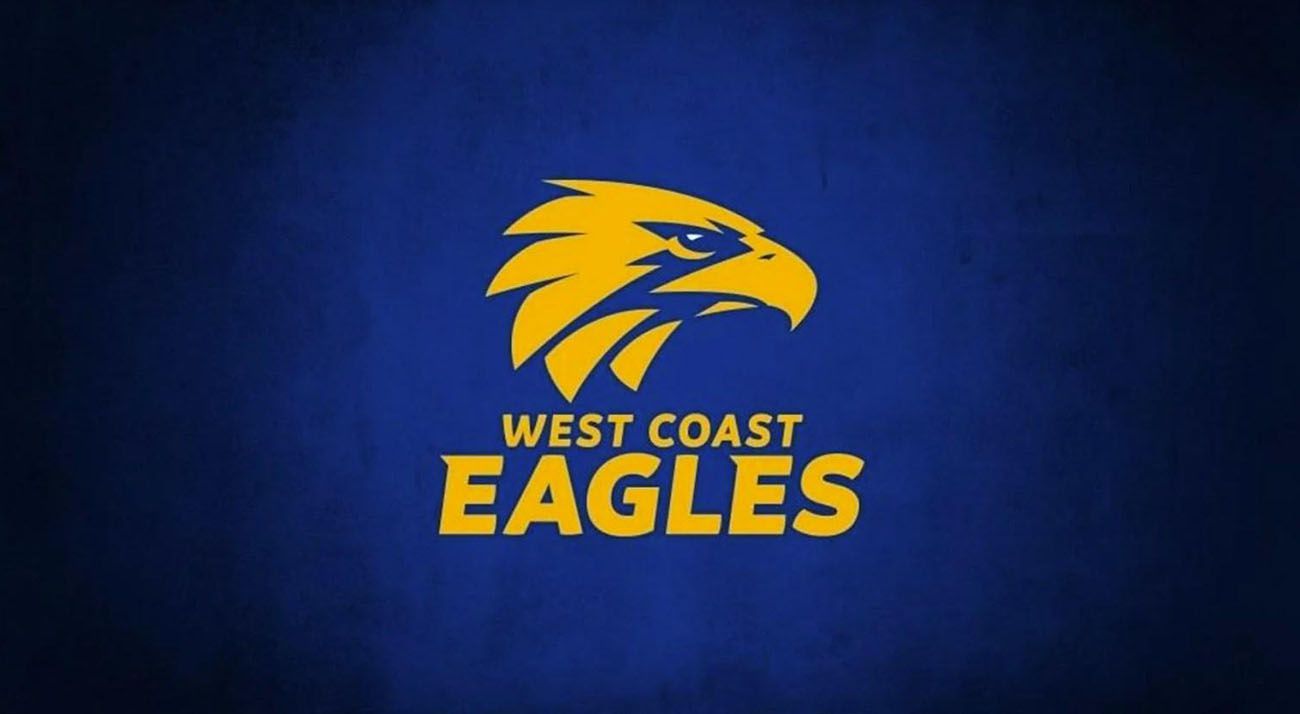 Willie Rioli burst onto the AFL scene in 2018, joining the West Coast Eagles for the first time onfield in their 51-point win over the Western Bulldogs in Round 2. He went on to become an almost household name around the country, as he helped the Eagles win the Premiership for the first time in 12 years.

Unfortunately, his name was soon tainted as he was given an ‘indefinite provisional suspension’ by the Australian Sports Anti-Doping Authority (ASADA) for “attempting to swap his tainted urine with a clean sample in a Gatorade bottle“. He went on to publicly admitted smoking cannabis the night before the drug test.

He was later handed a 2-year suspension for the incident, set to rejoin the Eagles in August 2021.

That date seems quite uncertain now, as his name made headlines around the country again for possession of cannabis in Darwin. On 23rd April 2021, he was stopped at Darwin Airport after drug detection dogs gave a positive indication. He was found to be carrying 25 grams of cannabis on his body.

Using cannabis with a prescription is currently illegal in Australia in all states except the ACT. Meaning Rioli has now broken the AFL’s sporting rules and committed a criminal offence. While we do not condone anything illegal, surely it’s time Australia and its regulator sporting bodies bring themselves forward into the modern world.

Cannabis has absolutely no effect on a person’s sporting ability. In fact, three of the arguably biggest sporting organisations in the world, the UFC, the NBA, and the NFL have all amended their doping regulations in the past couple of years to either not test for cannabis, or completely revise the way it’s tested. So why has Australia’s biggest sporting body failed to keep up with the times?

The answer lies with the Australian states and the major party’s stance on cannabis – having absolutely no intention to legalise without providing a clear reason. Federal legalisation is unlikely, as Federal Health Minister Greg Hunt has made it quite clear any changes in legislation will be left to the states themselves.

Despite the majority of Australians supporting the legalisation of recreational cannabis, and Australians consuming records levels of the plant in 2020, there has still been no positive backing of legalisation from either the Labor or Liberal parties. On top of that, police are spending more than $1.1 billion of taxpayers money funding the war on cannabis, seizing more than $203 million worth of cannabis in 2020 alone. To what end?

Australia’s war on cannabis has clearly failed. And ruining a young man’s career because he chose to partake in a substance that does not enhance his sporting ability, and that wasn’t the regulatory approved alcohol (which claims thousands of Australians lives every year) – is something the government should be truly ashamed of.

Keeping cannabis in prohibition continues to fund local and international criminal organisations with billions of Australian dollars every year. If you’d like to read more about why cannabis should be legalised in Australia, read this. If you want to know how you can help take action to legalise cannabis in Australia, have a look at a few of these steps you can take.