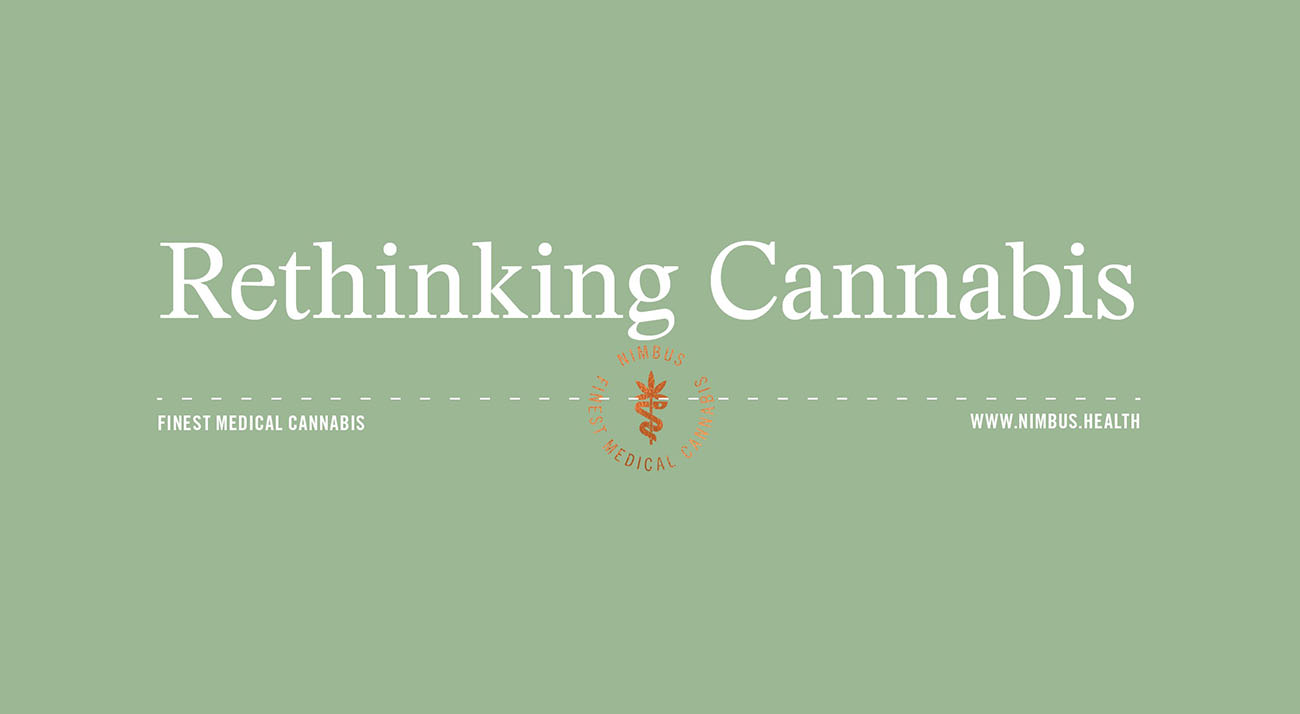 Australian cannabis company Althea Group (ASX:AGH) has been granted licenses by the German government to sell and distribute Australia-grown medical cannabis in Germany.

Althea Group is a Melbourne-based manufacturer of medical cannabis who operates in the Australian and UK cannabis markets. Earlier this week, the company announced that Germany’s Federal Institute for Drugs and Medical Devices has granted Althea with the necessary licenses to sell cannabis through German distributor, Nimbus Health GmbH.

The two companies entered a supply and distribution agreement in May, and will now need to apply for importing and exporting licenses before patients can receive Althea drugs. Althea is expecting to send their first shipment of 2,000 products to Germany in December 2020.

The German medical cannabis market is growing quickly and is expected to be worth $1.5 billion Euros by 2025 – roughly $2.4 billion AUD.

Nimbus has been planning this operation for over a year, signing an initial memorandum of understanding (MoU) with Althea in 2019. Initial plans saw Althea selling products in early 2020, but these were delayed by COVID-19.

Nimbus will pay Althea for the drugs, with Althea taking 50% of the net profit of sales. Althea will also be collecting data on German patients through its Concierge Platform. Althea’s CEO John Fegan expects the company’s products to sell well, as Althea is the first company to sell Australian medical cannabis in Germany.

We expect to see rapid uptake given Althea’s reputation and Nimbus’ established market presence in Germany.