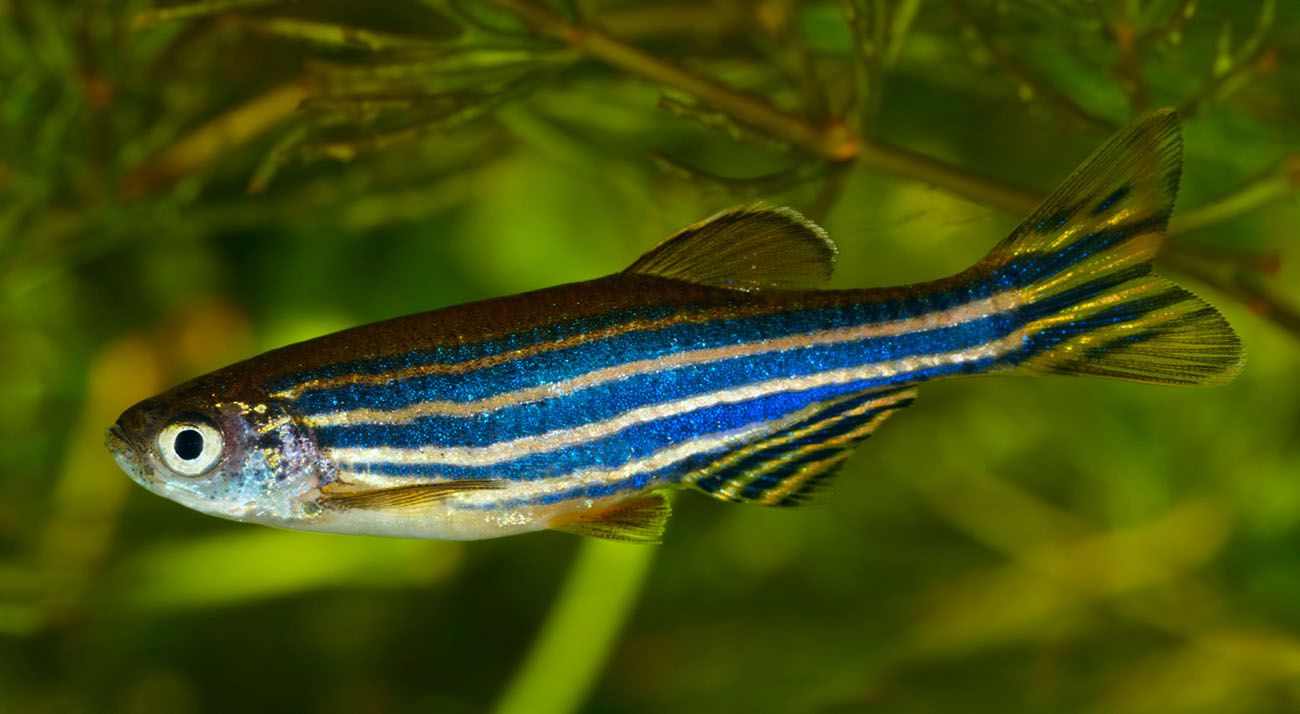 A recent string of scientific studies has revealed that Israeli researchers are using Zebrafish to study the therapeutic benefits of cannabis.

There are over 730 strains of wild cannabis, with each strain containing roughly 100 chemical components. While funding to study cannabis has increased by 78.8% since 2000, studying the medical benefits of each cannabis strain is extremely time-consuming.

Israeli researchers have come up with an interesting solution for this problem, using Zebrafish to test how cannabis reacts in the human body.

Researchers believe that Zebrafish have similar brain structures to humans. Unlike humans, Zebrafish lack skulls. This makes it easier for researchers to study their brain activity. Researching cannabis’s impact on fish is also much faster than relying on mice and humans, as it allows researchers to sort strains by their scientific benefit before starting human testing.

Long term, this makes it cheaper for researchers to study the endocannabinoid system – the system that responds to cannabis in the human body. The zebrafish cannabis testing model was designed by Camanex, who are part of the MIGAL Galilee Research Institute and Canonic (a subsidiary of biotech company Evogene).

Since it’s inception, Israeli companies have been able to determine which cannabis strains may treat seizures, sleep problems, Parkinson’s disease and chronic pain. Studies into autism and anxiety are currently ongoing.

Earlier this year, zebrafish were even used by Bar-Ilan University to study chromosome activity and sleep. In 2017, zebrafish were also used by the University of Mississippi to investigate cannabis and mistletoe’s anti-epileptic properties.

A 2018 study into Zebrafish published in the Journal of Neuro-Psychopharmacology and Biological Psychiatry described even Zebrafish as an “excellent model” for studying the endocannabinoid and opioid systems. Researchers wrote:

Zebrafish are a promising tool to study the role of endocannabinoid and opioid systems in withdrawal, drug abuse, cognition and pain.