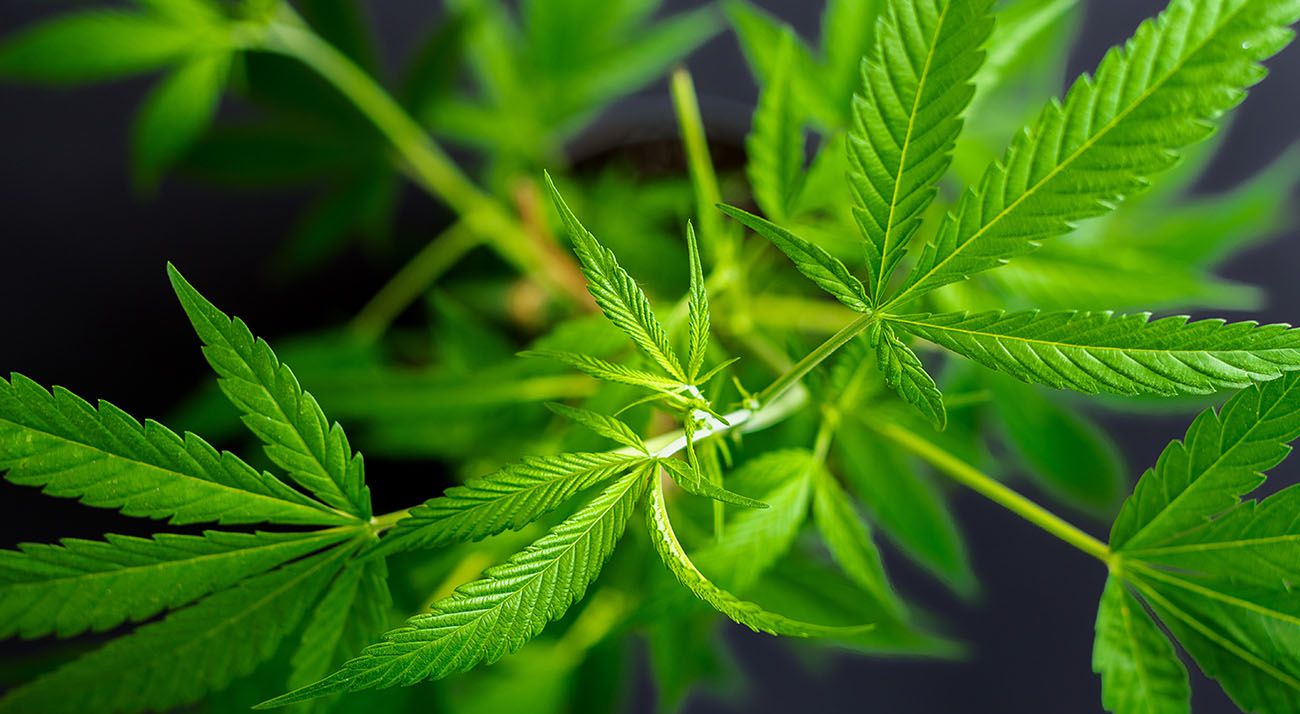 A New Zealand Redditor has shared a detailed account of how he persuaded his mother to ‘Yes’ in New Zealand’s upcoming cannabis referendum.

Redditor Kidnapisnofun posted to subreddit r/Newzealand on Tuesday night, explaining that he’d recently caught up with his mother and asked how she intended to vote in the upcoming referendum.

The Redditor went on to explain that his mother was voting no for two extremely common reasons – she has known people who used cannabis until it “f*cked up their minds” and that she wants less cannabis available.

Kidnapisnofun goes on to clarify that he doesn’t believe cannabis is a “good thing for society” either, which is why he is voting ‘Yes’. When cannabis is criminalized, he explains, cannabis users are punished but the availability of cannabis does not decrease. Despite the $199 million NZD that police spend fighting cannabis, the sale of low-quality, tainted cannabis only increases.

The Redditor also explains that the proceeds of the black market cannabis industry are going into the hands of gangs who don’t care who they sell to, “be it a kid or not”. Instead research shows, cannabis legalization will inject $1.1 billion NZD into New Zealand’s economy annually, boosting the GDP by $440 million NZD and employing 5,000 people.

The Redditor suggests that the true question of the referendum isn’t “do you want more weed to be available” but “do you want to continue funding the black market?”

The post highlights the biggest issue with the (suspiciously funded) Say No To Dope campaign. Despite what the campaign may be pushing, Kiwi’s aren’t voting ‘No’ for cannabis. They’re voting to continue a prohibition approach to cannabis at the detriment of people with marijuana-use disorder, underage cannabis users, and medical cannabis patients.

New Zealand’s cannabis industry is already thriving, with over 500,000 Kiwi’s using cannabis regularly. The countries black market is also worth over $1.5 billion, with buyers consuming roughly 74,000 kilograms of cannabis annually.

Like the Redditor and his Mum, experts like former Prime Minister Helen Clark have thrown their support behind the ‘Yes’ campaign in favour of better outcomes for young Kiwi’s. In a video on the NZ Drug Foundation’s Facebook page, Clark explains that:

The criminalization of cannabis has caused countless damage.”