Could your speech be used to test if you are “high” from cannabis? 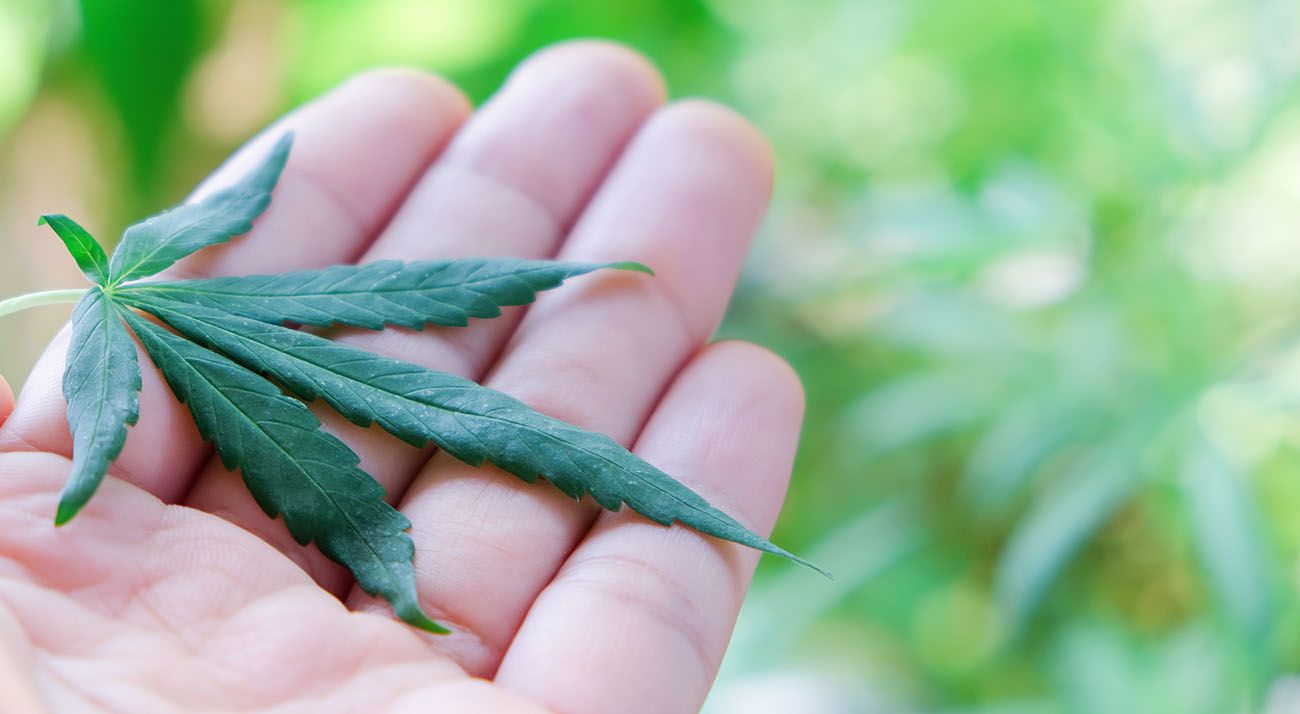 Cannabis leaf in the palm of a hand

A recent study from the University of British Columbia has raised an interesting question: could variations in the way you talk be used to test if you are impaired from cannabis?

Our current methods of testing drivers for cannabis intoxication (aka being “high”) are not exactly perfect. Current blood, urine, and saliva tests rely on detecting traces of cannabis’s psychoactive compound THC in the human body. However, this is extremely flawed, as the THC level in your body does not directly correspond with your level of intoxication. This means someone who had one edible two weeks ago could have the same THC level as someone who had to put down the bong to be tested.

Researchers worldwide are currently working on this conundrum, with a new study presenting an interesting suggestion: what if we analysed speech patterns.

In a recent study, Canadian researchers used a form of Machine Learning known as “acoustic analysis” to analyse the speech patterns of eight people while they were sober and high on medical cannabis.

This showed researchers that there were “salient alterations” present in participant’s speech patterns while they were high. Many of these alterations are so subtle only a machine can notice them.

With machine learning, researchers were then able to predict when speech alterations would occur in people high on cannabis.

Researchers also found that the speech patterns of cannabis intoxicated people were different between men and women (the study included four women and four men for comparison).

According to researchers, current cannabis tests are “undesirable for both ethical and logistical reasons”. However, machine-learning-driven speech analysis could be used as a more reliable test if it were developed further.

We believe these results highlight the robust effect of cannabis intoxication on phonation and the effectiveness of deep learning for this task.

While the results of this study are extremely interesting, researchers also note that they should not be used to inform drug testing practices without further study. As the study only includes eight participants, the study’s results cannot be generalised to all cannabis users.

Although speech can’t determine if you are high yet, that may change.